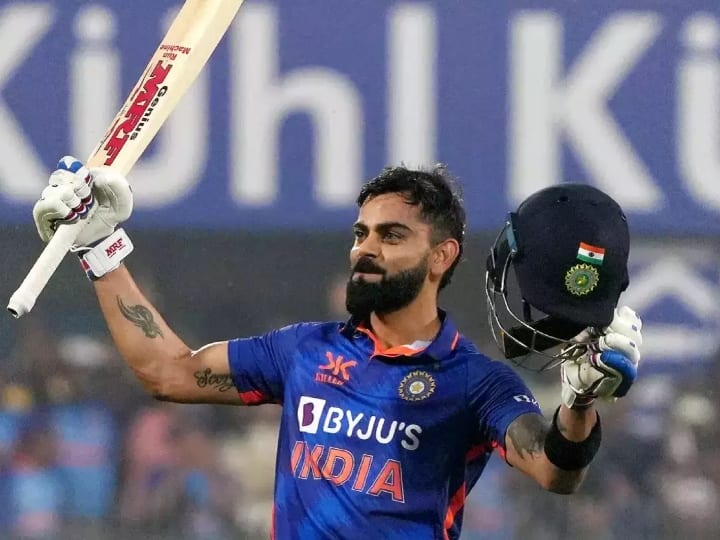 Virat Kohli Records: The first match of the 3 ODI series will be played between India and New Zealand on Wednesday. Both the teams will be face to face at the Rajiv Gandhi International Stadium in Hyderabad. The command of the Indian team will be in the hands of Rohit Sharma, while Tom Latham will take charge of the New Zealand team. At the same time, Virat Kohli will be eyeing a big record in this match. Actually, former Indian captain Virat Kohli is just 119 runs away from the figure of 25 thousand runs in international cricket. The tremendous form that Virat Kohli is going through at the moment, it is believed that he can cross this figure in the first ODI.

Significantly, the first match of the 3 ODI series between India and New Zealand will be played in Hyderabad on 18 January. This match between the two teams will start at 1.30 pm Indian time. At the same time, the match will be broadcast live on the Star Sports network. Apart from this, fans will be able to watch live streaming on Disney Plus Hotstar. However, to watch the match on Disney Plus Hotstar, it will be necessary to take a subscription. That is, cricket fans will not be able to watch Disney Plus Hotstar matches without a plan. Significantly, after the ODI series, both the teams will play a series of T20 matches.

Watch: Pakistan captain takes a surprising catch in the U19 Women’s T20 World Cup! Will be stunned watching the video