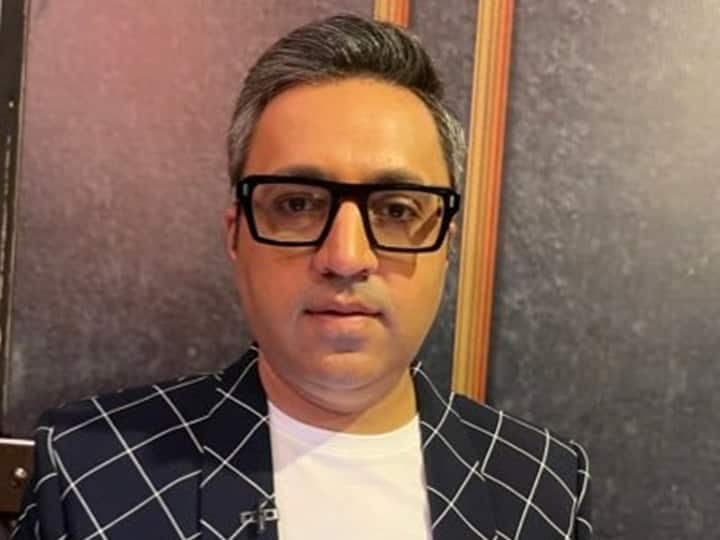 Ashneer Grover Sued: Former co-founder of BharatPe and former judge of Shark Tank, Ashneer Grover continues to be in the limelight and this time again he may get into trouble. Bhovik Koladia, the original founder of fintech unicorn BharatPe, has filed a lawsuit against his former partner Ashneer Grover.

Hearing will be held in Delhi High Court tomorrow

According to a news of Live Mint, in the case filed by Bhavik Koladia against Ashneer Grover, he has staked claim on the shares of his company and this matter can be heard in the Delhi High Court tomorrow i.e. on January 18. However, there is news that tomorrow this matter is listed for hearing in Delhi High Court in front of Justice Prateek Jalan.

In the case filed by Bhavik Koladia against BharatPe co-founder Ashneer Grover, he is taking legal action to get back his shares from the former managing director. At that time, Koladia had said that BharatPe is one of his biggest investees and he would continue to invest in the company for the foreseeable future. According to news reports, it has also come to light that Grover was holding some shares of BharatPe on behalf of Koladia.

Ashneer Grover is the third former co-founder of BharatPe.

As co-founders, Bhavik Koladia and Shashwat Nakrani founded BharatPe in the year 2017, at that time Bhavik Koladia was trying to get funding from investors as the face of the company. In June 2018, Ashneer Grover joined BharatPe as the third co-founder.

Bhavik Koladia had 42.5 per cent stake in BharatPe.

When Ashneer Grover joined BharatPe, he had got 32 per cent equity, Nakrani had 25.5 per cent and Bhavik Koladia had the majority of the remaining stake, which was 42.5 per cent. According to the company’s registry filing, this information was received. However, six months later, in December 2018, Koladia’s name disappeared from the list of founders of BharatPe. This happened just before Sequoia came forward as BharatPe’s investor and the reason given was that institutional investors had objections to Bhavik Koladia’s name as he had come to America after serving a jail term.

Why did Bhavik Koladia go to jail

Bhavik Koladia went to America in 2007 and used to accept digital payments at his grocery store there without a license. This was a violation of the legal rules of America, so he was arrested there and had to go to jail. After legal proceedings that lasted 22 months, he had to pay a fine of $100 and was deported back to India in 2015.

Unemployment: The crisis of jobs will deepen in the world, the frightening report of the labor organization, know