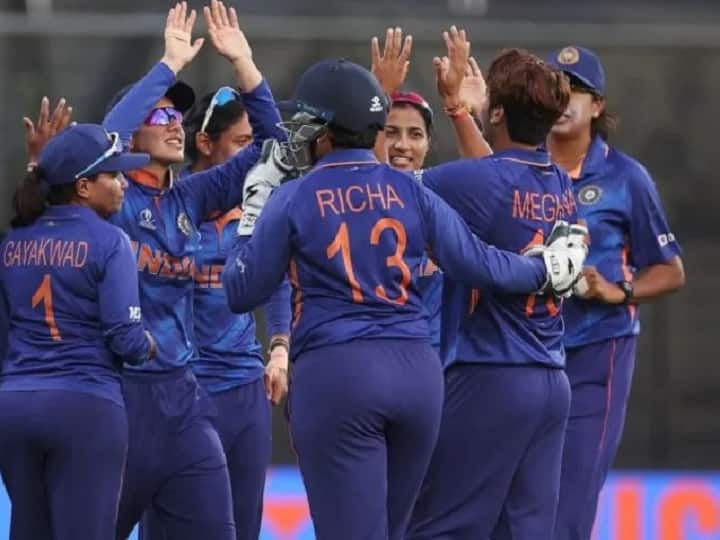 Women’s IPL 2023: Teams will be auctioned today (January 25) for the Women’s IPL. There will be competition among 17 companies to buy a total of 5 teams. In these 17, 7 male IPL franchises are also included. This auction has been kept in Mumbai this afternoon. This auction will be held behind closed doors. Some big information has also come to light about the schedule of the tournament and the auction purse received by the teams.

Each team will get 12 crores in the auction purse.
After the auction of the teams, each franchise will have 12-12 crores to buy the players. BCCI has not yet announced any auction date for the first season, but it is believed that the players can also be auctioned in the first week of February itself. 15 to 18 players can be bought in each team. Of these, 7 players can be abroad. 5 foreign players will be able to play in the playing-11, in which one must be from an associate country. Let us tell you that the first season of the women’s IPL is expected to be played from March 5 to 23.