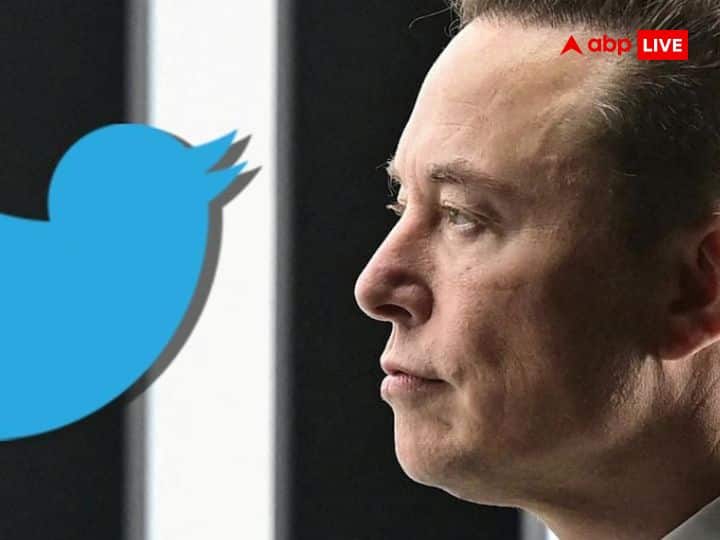 Tesla CEO Elon Musk: There has been a big drop in the revenue of the micro-blogging site after Elon Musk bought Twitter. Twitter’s revenue is seeing a year-on-year decline. Twitter’s revenue has come down by 40 percent. Apart from this, the first mega interest payment is yet to be made to Tesla CEO Elon Musk by the end of January. This disclosure has been made by a reporter of the Platformer.

Let us tell you that a loan of $ 13 billion was taken by Elon Musk to buy Twitter, whose interest is yet to be paid. Before this the interest is going to be paid at the end of January. In such a situation, there is a possibility that Elon Musk can sell Tesla shares, so that the loan interest can be reduced.

Only after buying Twitter, Elon Musk changed some of its rules. Along with this, big brands have left Twitter, due to which Twitter had to suffer in advertising. Although Elon Musk’s many tempting efforts have brought some brands back and Twitter’s business is still based on advertisements. Twitter has suffered due to the fall in its shares as well.

Blue subscription also could not benefit

According to the report of decline in Twitter’s revenue, the new Twitter Blue subscription has also failed to fill the coffers of the company. Twitter charges $8 per month for its premium membership, which provides users with a range of features. Blue verification checkmark is now being given to users only when they pay the money.

How much was the loss to Musk?

Twitter CEO Elon Musk has suffered a loss of $ 200 billion in his wealth during a year. In November 2021, Elon Musk’s wealth was $ 340 billion, but by the end of the year 2022, there was a huge decline in his wealth and Musk lost $ 200 billion in wealth. According to the Bloomberg Billionaire Index, Elon Musk was the richest person in the world from November 2021 to the year 2022, but now he has lost his position and remains at number two with a net worth of $ 137 billion.

Elon Musk: Elon Musk trapped in the web of difficulties, now trial is going on in this big case