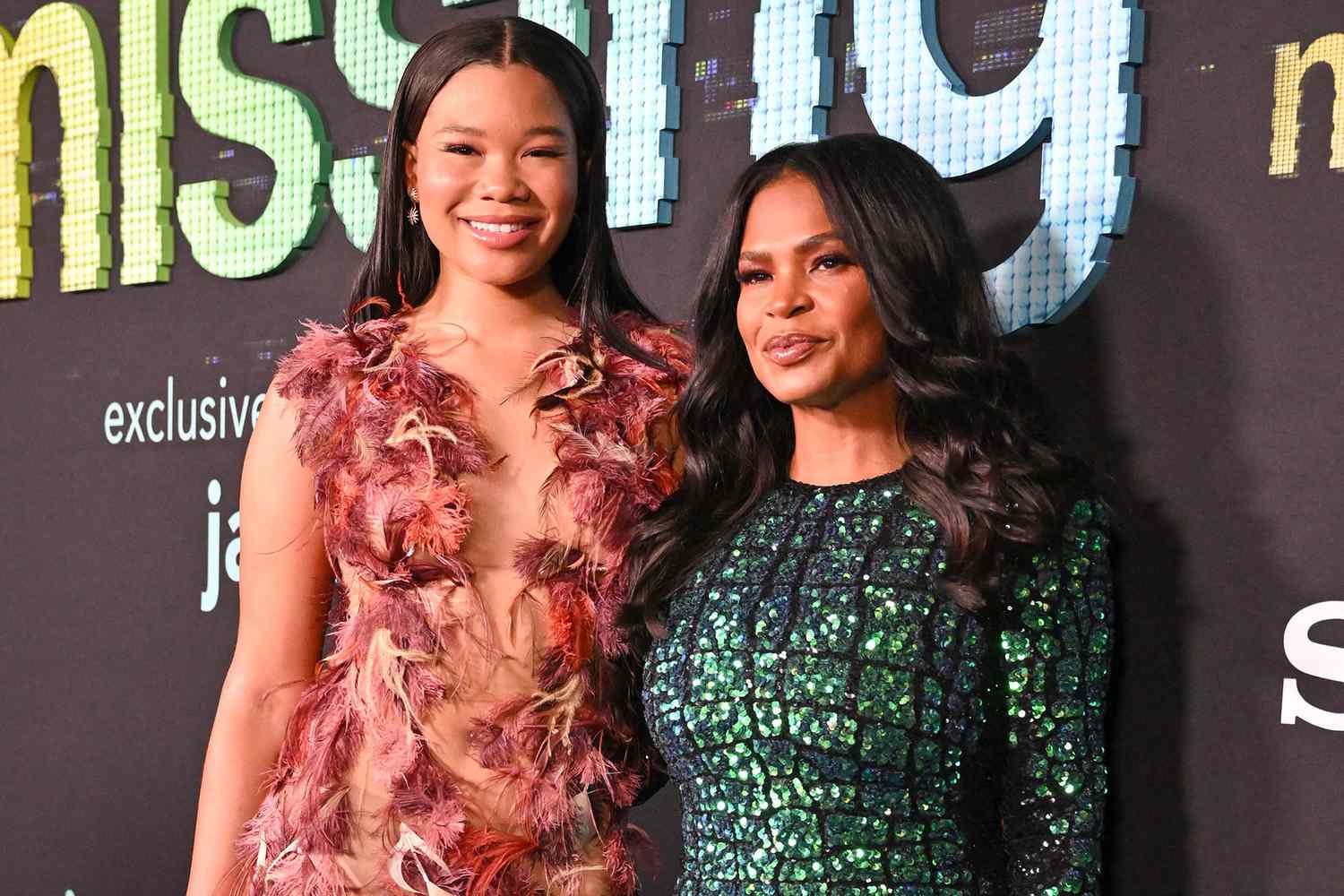 Storm Reid grew up watching Nia Long on the big screen before they worked together in their new movie Missing.

Reid, 19, told host Janine Rubenstein on the latest episode of the PEOPLE Every Day podcast that movie veteran Long, 52, “made me feel so supported and loved” while working on the set of the new movie, from directors Nicholas D. Johnson and Will Merrick.

“I knew of her because I grew up watching her. [I] have been a fan for a really long time,” Reid said on the podcast, when asked whether she and Long had met before the movie.

“But working with her was amazing,” the actor continued. “She made me feel so supported and loved on set, and we were able to grow a bond and a rapport before getting on set and before Will and Nick called action.”

Reid added that she was “thankful” for the bond she developed with Long during filming of the new movie, which follows Reid’s character June as she searches for her mother (Long) after her mom disappears on vacation.

“I’m just glad to have her in my corner, she’s the sweetest and, you know, the most beautiful. She’s an icon, [a] legend,” Reid added. “It’s just really cool to work with really cool people.”

“She definitely sat me down to watch Love Jones, and I was like, oh yeah, this is a good movie,” Reid said. “She’s just so good and just so poetic. It’s just great.”

Elsewhere in the podcast, Reid said that tapping into her Missing character June “wasn’t hard at all.”

“She is a typical teenager just trying to figure it out on a journey of self-discovery,” she said.

“Thankfully I haven’t been put in a position to where my mom is missing,” Reid said. “But that unconditional love that parents have for their children and that children have for their parents, you’ll go to the end of the earth or you’ll do anything to be able to make sure that your parent is safe.”

Missing is in theaters now.

Want to get the biggest stories from PEOPLE every weekday?Subscribe to our new podcast, PEOPLE Every Day, to get the essential celebrity, entertainment and human interest news stories Monday through Friday.