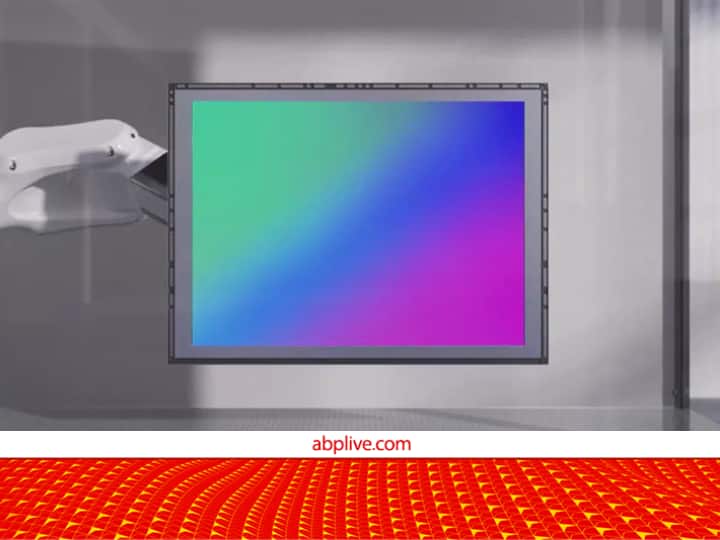 Samsung 200MP Image Sensor: The craze of photos and videos is increasing day by day. In such a situation, smartphone companies are also engaged in offering better and better cameras. Now Samsung has introduced its latest 200 megapixel image sensor ISOCELL HP2. Apart from this, Apple has also launched its latest M2 chip in the global market. M2 Pro and M2 Max come with two chipsets inside the M2 chip. However, in this news we are going to tell the details of Samsung’s sensor. This latest sensor of Samsung helps in clicking great photos of high resolution in premium smartphones. It has been made with better pixel technology and full capacity. Well, only this sensor has been launched now. Has not been launched in the market.

Photo detailing will be available even in low light
With the introduction of this sensor, the company has claimed that the Samsung 200-megapixel image sensor will improve the maximum pixel performance, so that even in dim or low light, clicks with photo detailing will be possible. Talking about its specialty, this 200 MP image sensor has been introduced with 200 million 0.6 micrometer pixels. This sensor will help users take high-resolution images without the big camera bumper in the latest high-end smartphones. It is being claimed that when clicked with this 200 megapixel sensor, fine detail of any photo can be seen.

Also read What is ChatGPT and how does it work? Know it here in simple words