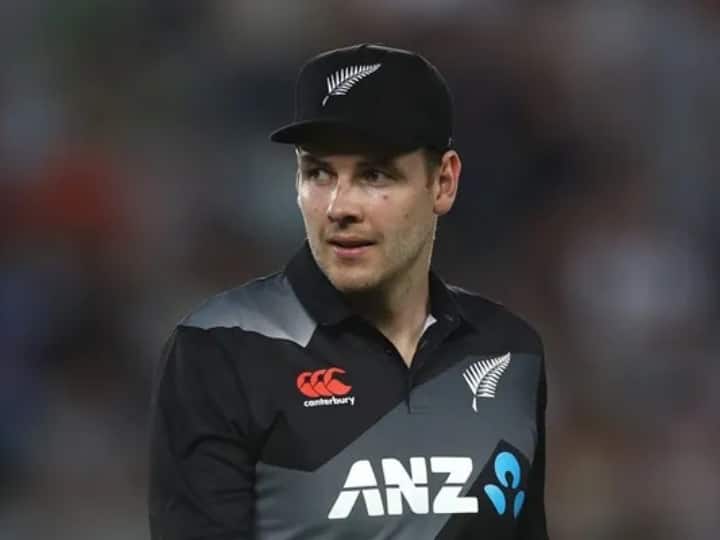 Most expensive New Zealand bowler in ODIs: After losing the toss in the Indore ODI, Team India, electing to bat first, scored 385 runs for 9 wickets in 50 overs. Apart from Rohit Sharma for India, Shubman Gill scored a stormy century. Apart from this, Hardik Pandya played a half-century innings. At the same time, the bowlers of New Zealand were beaten fiercely. Especially, the batsmen of Team India looted fiercely on the bowling of Jacob Duffy. Indian batsmen scored 100 runs in 10 overs of Jacob Duffy. In this way, a shameful record has been registered in the name of Jacob Duffy.

Embarrassing record recorded in the name of Jacob Duffy

Jacob Duffy has become the third highest run-scorer in ODI history. However, Tim Southee is on top in this list. Indian batsmen scored 105 runs against Tim Southee. This match between India and New Zealand was played in the year 2009 at Christchurch ground. At the same time, Martin Sneddon is at number two in this list. England batsmen scored 105 against Martin Sneddon in the year 1983. However, at that time ODI cricket was of 60 overs, so Martin Sneddon bowled 12 overs. This match between England and New Zealand was played on the ground of Oval.

At the same time, now Jacob Duffy has become the third Kiwi bowler to score the most runs in ODI cricket. Team India’s batsmen scored 100 runs in 10 overs of Jacob Duffy in the Indore ODI match against India. Although, Jacob Duffy definitely got 3 successes, but got this very embarrassing record in his name. However, in Indore ODI, the Indian team has set a target of 386 runs to win against New Zealand in Indore ODI. In fact, Team India’s openers Shubman Gill and Rohit Sharma made a blistering start. Both the batsmen scored stormy centuries, but after that most of the batsmen returned to the pavilion cheaply. Till the time of writing the news, the New Zealand team has scored 99 runs for 1 wicket in 14 overs.