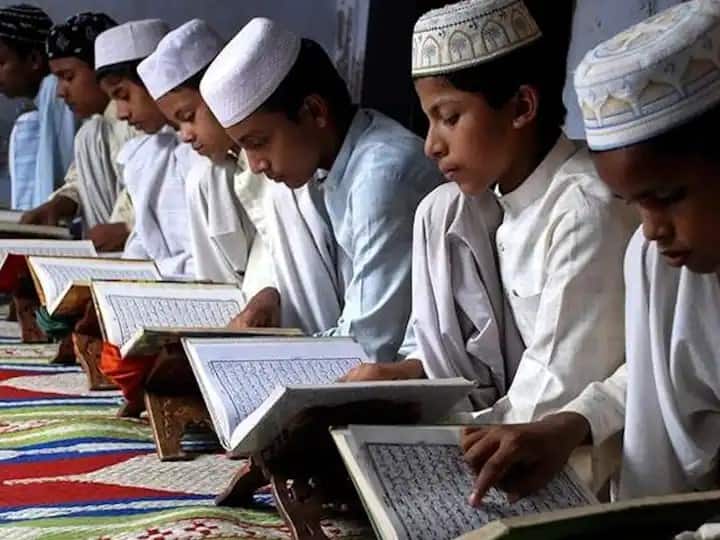 NCERT Syllabus in UP Madarsa: Now NCERT syllabus will be taught in Madrasas of UP. The Yogi government of the state has taken a big decision for the madrassas of UP. Many big decisions were taken in the recent board meeting, one of them is to study on the lines of NCERT. Many issues were discussed in this meeting, but the biggest issue arose regarding the syllabus. In the end, it was decided that like the Basic Education Department, NCERT books will be implemented in madrasas in a phased manner. In this way, the style of studies will change here.

Teachers will be given training

Training will be given to the teachers of UP Madarsa Board to ensure that there is no problem after implementing this syllabus. They will be taught how to study from NCERT books.

Books will be distributed

In this regard, UP Madarsa Board Chairman Iftikhar Ahmed said that NCERT syllabus will be implemented in a phased manner in madrassas recognized and aided by the state government. He further said that a decision in this regard was taken earlier as well but then it could not be implemented strictly. Now it will be strictly followed.

refused on this point

All necessary steps will be taken so that NCERT syllabus can be implemented properly in UP madrassas. From distribution of books to training of teachers, there will be no shortage in any matter.