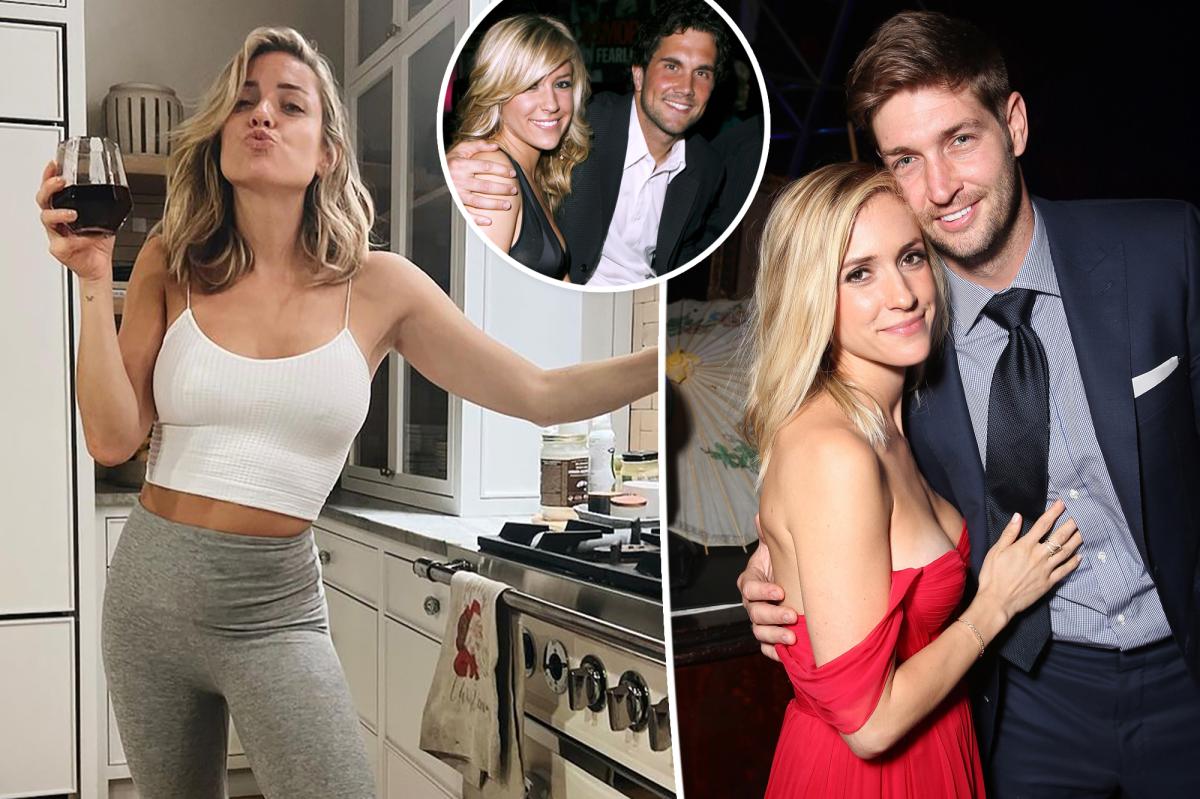 Kristin Cavallari is ready to give up when it comes to athletes.

The “Laguna Beach” Alum Got candid about her complicated love life in a recent episode “Back to the Beach” Podcast before eventually dating former USC quarterback Matt Leinart when she was younger.

“Matt is the nicest person on the planet,” she told co-host Stephen Colletti. “He’s such a nice guy. But yeah, I dated him when I was 18, the second half of my senior year.

While Cavallari, 36, never revealed the last name of her mystery boyfriend on the hit MTV series, fans speculated that it was Leinart.

“He was a five-year senior at USC. He was on top of the world that year. I was very excited about it, frankly, like, no chill. But it was a big deal to me.”

Colletti joked that Leinart was the Cavalry’s “first quarterback” before she was married to – and divorcing – Jay Cutler.

“Oh my god, my first quarterback. … I dated a few athletes in my day, I would say,” the “Unusual James” founder said, before mulling over which athletes make the best partners.

She continued, “To be honest, I don’t want to say anything I’ll regret later, but I don’t think I want to date another athlete. I did. I want to leave it in the past.” I want

Nonetheless, Cavallari described his decision to file for divorce in 2020 as “the best thing I ever did”.

“Being in a relationship where I was really unhappy wasn’t working for me,” she said on the “School of Greatness” podcast last year. “And I knew in my gut for a long time that I had to do it.”

Since their split, the “Hills” star has been linked to comedian Jeff Dye, singer Chase Rice and “Bachelorette” star Tyler Cameron.