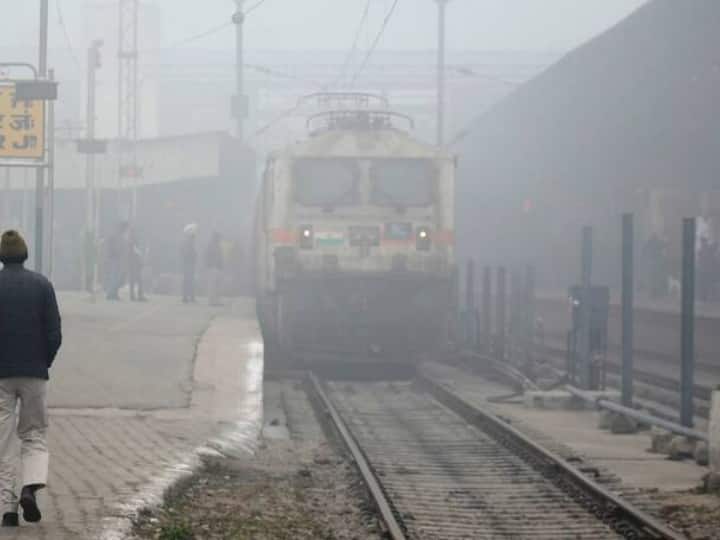 Indian Railways: Now passengers will not have to face much problems to get confirmed tickets. Railway Railway is developing such a system, which will reduce the number of waiting tickets and passengers will get more waiting tickets than before. Along with this, the earnings of the Railways will also increase. Actually Reveley is developing an in-house artificial intelligence module.

With the help of Center for Railway Information System (CRIS), the in-house software arm of the Railways, waiting tickets will be reduced by 5 to 6 percent. Railway officials hope that with the successful testing of this system, many tasks of the railway will become easier. Along with this, the earnings of long distance trains will also increase as compared to earlier.

Railway did a successful trial

According to a report in Indian Express, Railways has successfully conducted a test of Artificial Intelligence program. In such a situation, the officials hope that this will reduce the number of waiting lists and more people will get confirmed tickets than before. All AI module process patterns will have information about how passengers will book tickets, destination and time etc.

what happened during the trial

The travel pattern was checked during the AI ​​trial. Along with this, the ticket booking address of the passengers, the distance between the stations and the ticket demand for the stations were more or less checked. In this, information was taken by including the details of 200 trains. Along with this, it was also checked that where there was demand for seats and how it was being managed.

The Indian Express was informed by a railway official that if AI is successfully implemented, then in the coming years, AI will generate a revenue benefit of Rs 1 crore from each train every year.

UIDAI has issued a new order for Aadhaar Card, know these important things before using it!