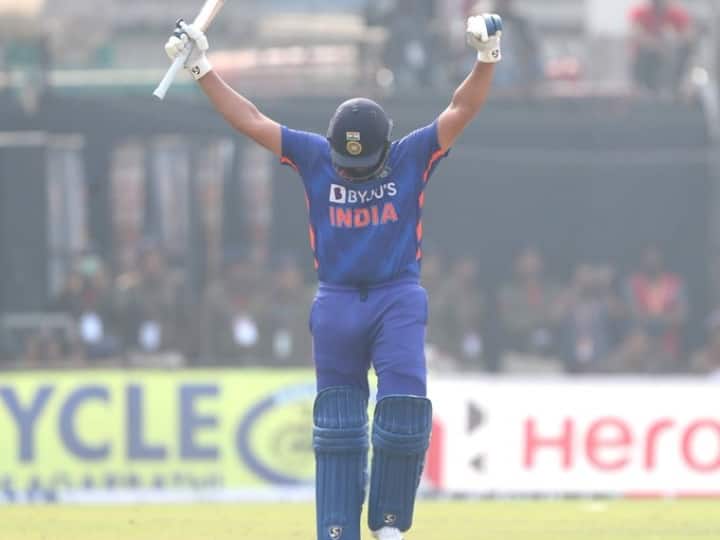 <पी शैली ="टेक्स्ट-एलाइन: जस्टिफ़ाई करें;">IND vs NZ 3rd ODI: The last match of the 3 ODI series between India and New Zealand is being played in Indore. In this match, Team India has set a target of 386 runs to win against New Zealand. However, by winning the first two matches of this series, the Indian team has achieved an unbeatable 2-0 lead. Team India would like to clean up New Zealand in the series by winning the Indore ODI. On the other hand, talking about this match, New Zealand captain Tom Latham had decided to field first after winning the toss. Batting first, both the openers of the Indian team scored a century.

Rohit Sharma has scored a century in ODI format after almost 3 years. Earlier, the Indian captain scored a century for the last time against Australia on 19 January 2020. This match between India and Australia was played in Bangalore. Since then Hitman could not cross the century mark in ODI format. However, after this he definitely crossed the half-century mark 5 times. However, Rohit Sharma ended the drought of 3 years in Indore today.

Sachin Tendulkar has recorded the maximum number of centuries

At the same time, in the history of ODI format, former Indian batsman Sachin Tendulkar has crossed the century mark for the maximum number of times. The God of cricket has 49 centuries registered in the ODI format. He is on top of this list. While Virat Kohli is at number two in this matter. Virat Kohli has scored 46 centuries in ODI format. While Rohit Sharma, Ricky Ponting and Sanath Jayasuriya have scored 30-30 centuries. However, talking about Indore ODI, the Indian team has scored 385 runs for 9 wickets in 50 overs. In this way New Zealand team needs 386 runs to avoid clean sweep.