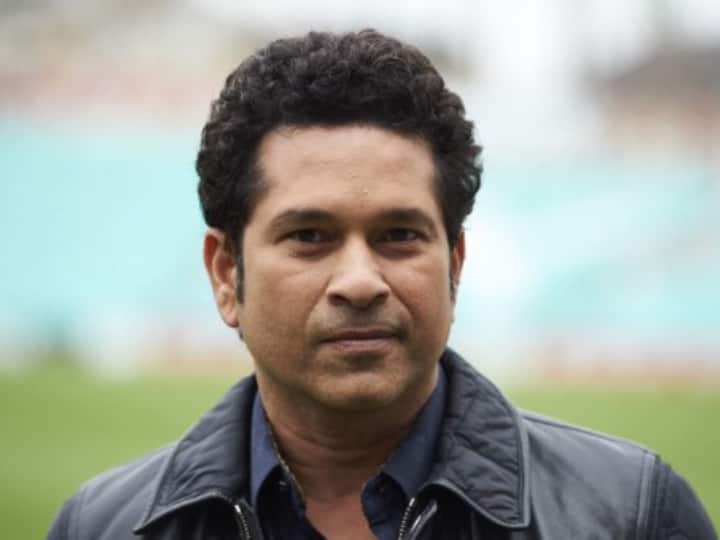 Sahin Tendulkar Most ODI 4 Records: When we talk about Sachin Tendulkar, the memories of his countless records start hitting our mind. Whether in Test cricket or ODI, he was successful in making every major record of batting in his name. If we look at the statistics of ODI cricket, then there is a record of hitting the maximum number of fours in his name. Sachin started hitting fours in ODIs against New Zealand at Wellington. Earlier, he could not open the account in the debut match against Pakistan and in the first match of the series against New Zealand. Master Blaster hit a total of 2016 fours in his ODI cricket career. That is, Sachin collected 8064 runs only through boundaries. It is surprising to know that many batsmen do not score so many runs even in their entire ODI career. Ten years have passed since Sachin Tendulkar retired from ODI cricket. But even today the record of most fours in ODI cricket is recorded in his name. Now in the year 2023, this record of Master Blaster can be broken.

Virat Kohli can break the record

Virat Kohli has returned to form after a long time. He is scoring century after century like before. From Asia Cup to Sri Lanka series, he has scored one century in T20 International and two centuries in ODI cricket. In the match played in Guwahati on January 10, Virat scored 113 runs. Earlier, he had scored 113 runs in the ODI against Bangladesh in Chittagong. Virat has scored a century in two of the last three ODIs. At the same time, he is 832 fours away from breaking Sachin Tendulkar’s record of most fours. Virat has 1185 fours registered in ODIs. Run Machine Kohli will not be able to reach this record of Master Blaster this year. It may take a few more years for him to reach this record. Because till date in ODI history, no batsman has been able to hit more than 192 fours in a year. In the year 2007, Sachin Tendulkar hit 192 fours in a calendar year.