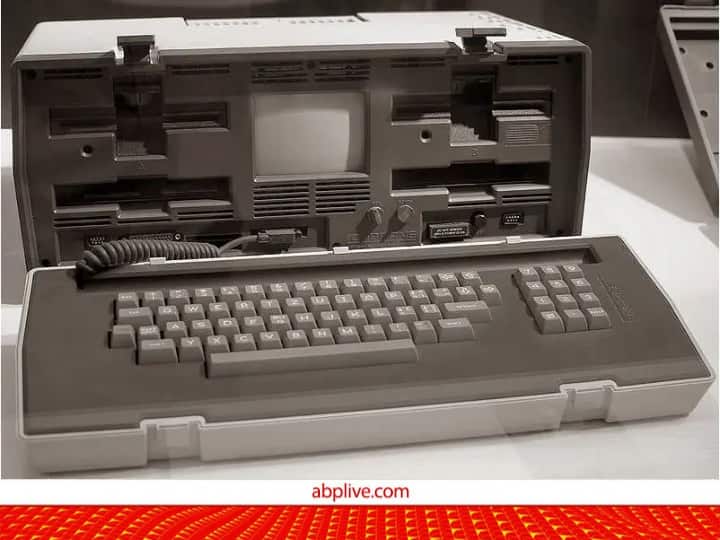 World’s first laptop: As the technology is changing with time, modern products are coming in the market and people are saying Tata bye-bye to the old products. Remember those days when you used to take help of PCO to talk to someone. But today a small smartphone is doing many things for us. Similarly, earlier there used to be typewriters to write something, which have now been replaced by thin keyboards. That is, overall, as the technology became modern, the gadgets also became smart. Have you ever wondered when the laptop or desktop on which you are working today started? Do you know who and when made the first personal desktop computer or laptop? If not, then know about it through this article today.

After Osborne’s laptop, the second portable laptop was launched in 1983, which was named Grid Compass 1101. Its cost was also very high, which was not successful in the market. After this, Compaq LTE and Compaq LTE 286 came in the market in 1990. They were given the status of notebook PC for the first time because they were much lighter than the old laptops and could be easily carried in travel.

Apple launched its first laptop in 1989

The products of Apple company are famous all over the world today. Apple launched its first laptop in 1989. Today, even though you find Apple’s laptops light and small, but at that time Apple’s laptop was much bigger and heavier than today. Although its battery and screen were slightly better than other laptops. After this, Apple introduced the Power Book laptop series in the market in 1991, under which the company launched 3 laptops in the market. It had Power Book 100, Power Book 140 and Power Book 170.