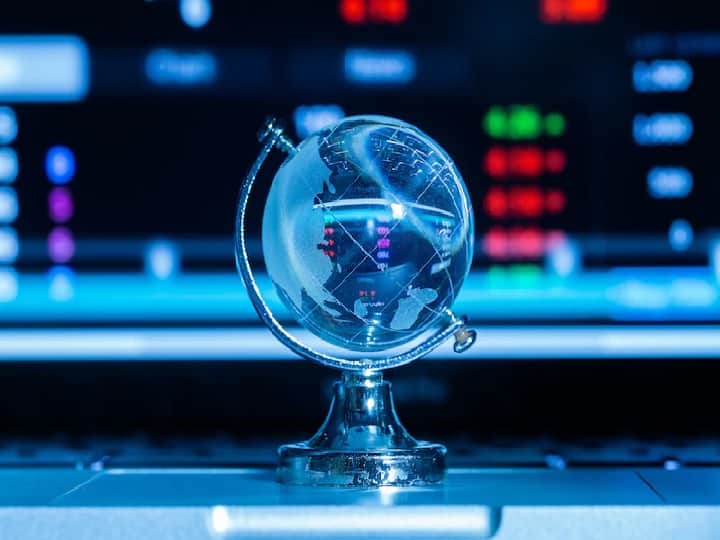 World Economic Forum Report 2023: The World Economic Forum (WEF) has made a big disclosure in its Chief Economist Forecast Survey on Monday. In this survey, there is a possibility of a global recession in the year 2023. Also, in this time of recession, the matter of benefiting India is coming to the fore. It is known that the WEF meeting is to be held in Davos, Switzerland. This 5-day meeting will continue till January 20. The theme of this meeting has been kept on ‘Cooperation in a Fragmented World’. There is a possibility of discussion on issues like Ukraine crisis, global inflation, climate change in the annual meeting of WEF. Know what has been revealed in the survey…

Global recession may come in 2023

According to the WEF survey, a global recession is expected in 2023, however, food, energy and inflationary pressures may peak during this time. Economies of South Asia countries including Bangladesh and India can benefit from global trends. There will be an atmosphere of ups and downs in business in the world.
Due to which there will be a decrease in the import and export of goods at the global level.

Monetary crisis will come in America and Europe

According to reports, most people in the WEF chief economist community are of the opinion that further monetary crunch is going to arise in America and Europe. There is a possibility of a global recession in 2023. Of these, 18 percent have expressed a high probability of it. This figure is being expressed more than twice as compared to the previous survey conducted in September 2022.

Switzerland has made complete preparations for the security of the annual meeting of the World Economic Forum in Davos. To ensure the safety of thousands of leaders around the world, this small town has been converted into a fort. Thousands of security personnel have been deployed for this work. These include more than 5,000 people from the army and hundreds of men and women from the civil defense service. They started work before Christmas for the WEF meeting and the government has deployed 5,000 personnel between January 10-26. The airspace over Davos will remain restricted until January 21, a day after the meeting ends.

Many Indian leaders will be involved