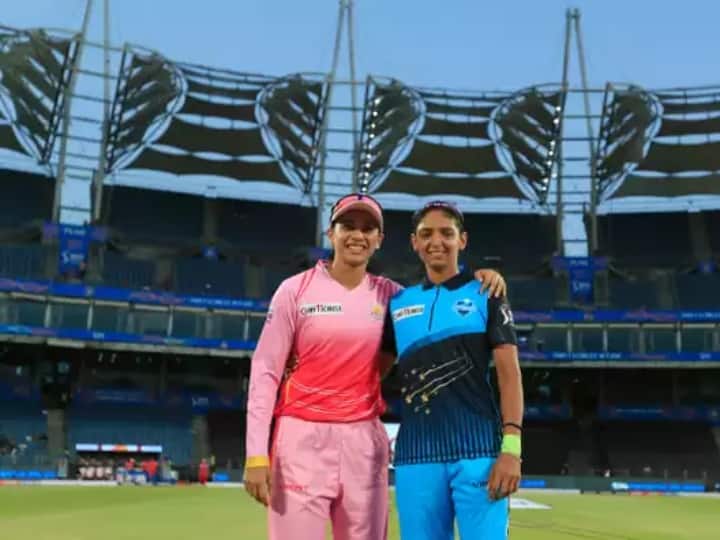 Women’s IPL 2023: Women’s IPL (Women IPL 2023) initiative has been taken by BCCI this year. Its first season will be seen in March 2023. BCCI is trying to leave no stone unturned to make it a hit. To make women’s IPL more interesting, BCCI has brought a new rule. It has been said by the board that five foreign players will be able to join the playing eleven of the team in the women’s IPL.

Five foreign players will be able to join the team

Only four foreign players are included in the playing eleven of the men’s IPL team. But the board has invented a new rule for the women’s IPL. According to the report of Cricbuzz, five foreign players will be able to join the playing eleven of the women’s IPL team, but one player will be from the associate country. Speaking to Cricbuzz, a source said, “Teams will have the option of fielding up to five overseas players, as long as the fifth player is from an associate country.”

This will be the purse value of a franchise

The owner of the franchise will be known on January 25

Significantly, on January 25, the owners of the franchise will be announced by the BCCI. A total of 30 companies have participated in it. These also include a total of 10 franchises of IPL. The last date to participate in this bid is 23rd January and on 25th BCCI will announce the winning companies.