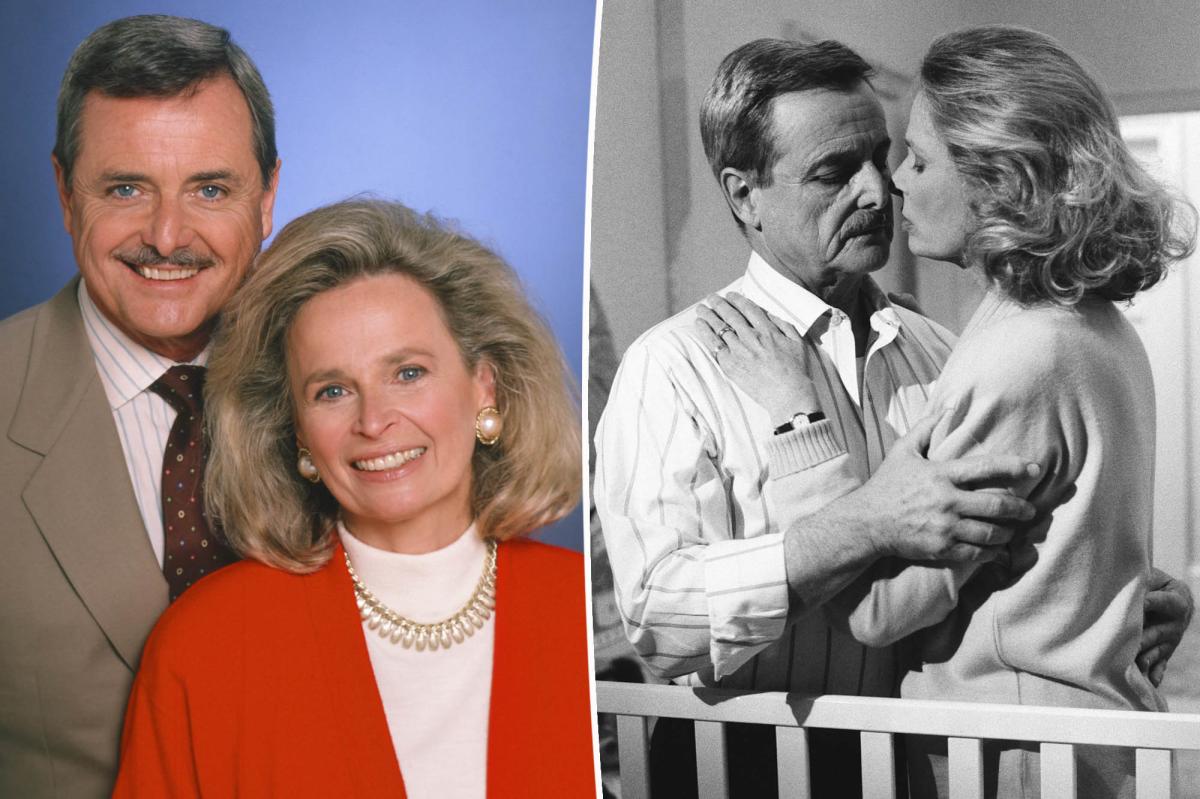 Bonnie Bartlett Daniels says she and her husband, William Daniels, “never felt bound by loyalty” at the start of their now 72-year marriage.

While promoting his new memoir candidly about the ups and downs of his relationship with the “Boy Meets World” actor, 93, “In the middle of the rainbow”.

“I think it was a little bit of an open marriage at first, but it was very painful,” Bartlett Daniels told Fox News Digital on Tuesday. “It didn’t work well.”

“And this was a time when people were doing this,” she continued. “It was a time in New York when there was a lot of sex and a lot of people doing all kinds of things, you know – very free.”

St. Elsewhere” star – who married Daniels in 1951 – revealed that she had “an affair which lasted a few months” with an actor who was “a bit boring” around 1959.

“I never felt guilty because I never felt bound by allegiance, and neither did Bill,” she wrote.

However, her husband’s affair with a producer in the 70s “devastated” her and completely changed the dynamic of their marriage.

By that time, the actress realized that she “couldn’t stand the open marriage any longer” and the pair went “back and forth day by day” trying to mend their broken relationship.

“It was very painful for both of us,” she told the outlet. “But it was something we had to go through because we’ve never been through this.”

She continued, “I was 18 when we got together. Bill was my first boyfriend… We just had to go through all of that and yet, we loved each other very much and always will.” “

,[We] Have always been there for each other. That’s what matters — if you’re that person and there to help. [them] together in a relationship, [have] Respect for them and what they are doing and being there for them… [You have to] Be together on the other side.