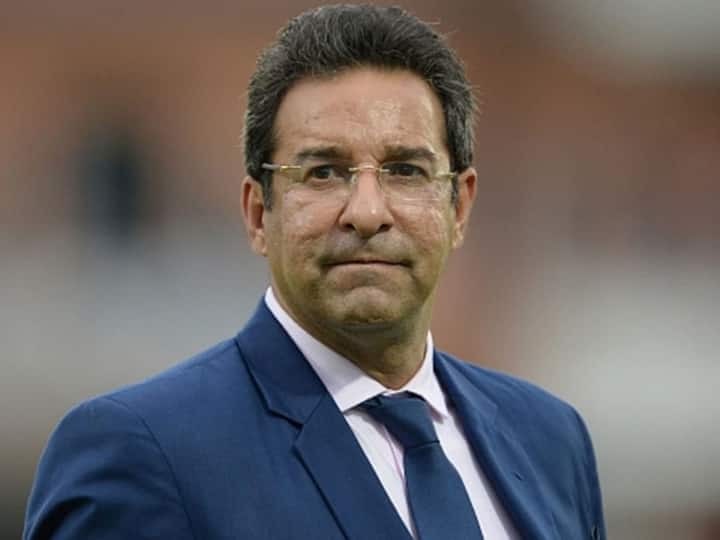 Wasim Akram on PCB: Recently, Najam Sethi became the chairman of the Pakistan Cricket Board in place of Rameez Raja. Many changes were seen in Pakistan cricket after Najam Sethi became the chairman. Former Pakistani all-rounder Shahid Afridi became the head of the selection committee. Apart from this, the news of Mickey Arthur made a lot of headlines. In fact, in the past, Mickey Arthur refused to become the new head coach of the Pakistan cricket team. Now former Pakistani veteran Wasim Akram has given a big statement on this. Due to the bad conditions in Pakistan, any foreign player or coach is afraid to come.

What did Wasim Akram say on Mickey Arthur?

Wasim Akram said that if you ask me, I will say that no foreign coach wants to come to Pakistan. He said that due to changes in contracts and frequent changes in the Pakistan Cricket Board, an atmosphere of fear prevails. Also, he said that if you cannot take the help of a foreign coach, then a Pakistani coach can be considered. However, Wasim Akram’s statement is considered very important after Mickey Arthur turned down the post of head coach of the Pakistan team. Apart from this, cricket fans are constantly giving their feedback on Wasim Akram’s statement.

PCB’s command is in the hands of Najam Sethi

Significantly, Rameez Raja was appointed the chairman of PCB in 2021. He was entrusted with this responsibility by the former Prime Minister of Pakistan, Imran Khan. After becoming the president, Rameez Raja remained in headlines. After this, there were many allegations against him about the likes and dislikes of the players, but now the command of the Pakistan Cricket Board has gone into the hands of Najam Sethi. However, Najam Sethi is the chairman of the Pakistan Cricket Board. While Shahid Afridi is working as the Chief Selector.

Shubman Gill Double Century: Veterans are reacting like this on Shubman Gill’s double century, see who said what