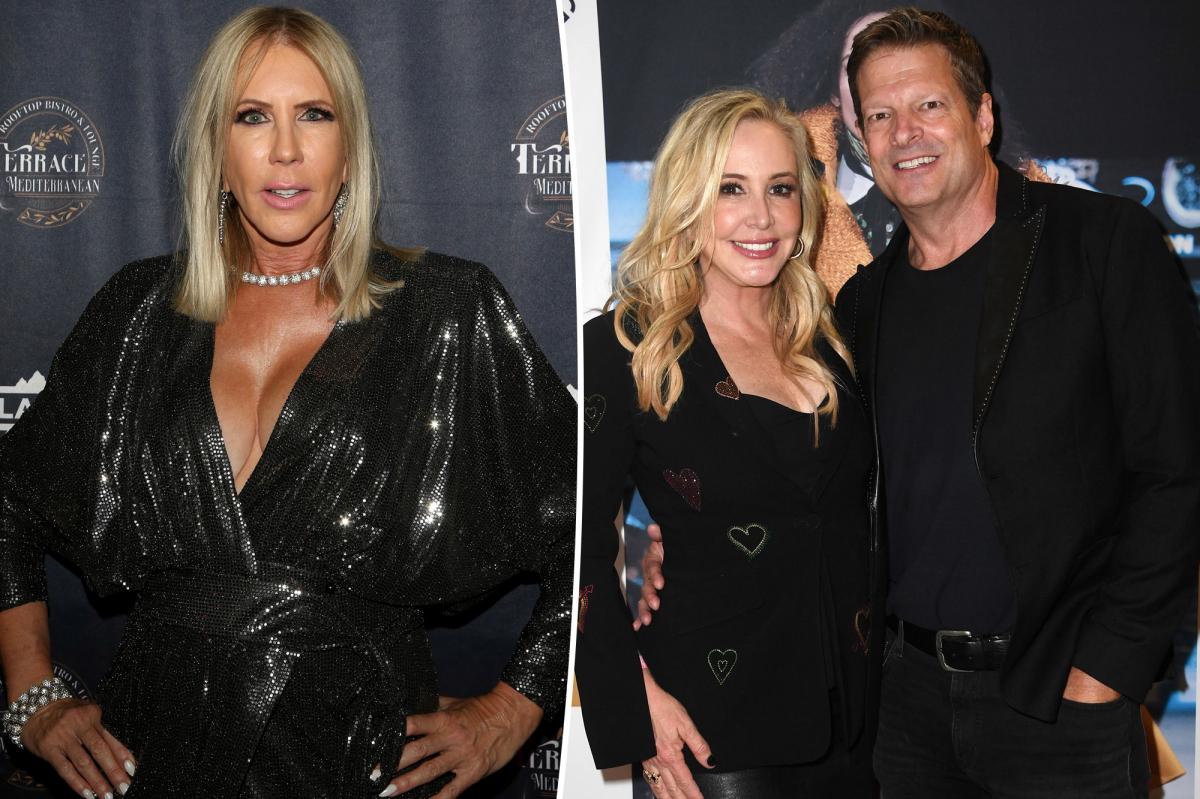 The OG “Real Housewives of Orange County” star spotted Instagram comments about Janssen breaking up with Beador after cameras ceased rolling for Season 17, which “upset” a certain fan.

The fan account where the conversation had taken place, @bestofbravo, compared the recent breakup to Gunvalson’s split from Steve Lodge, her ex-fiancé with whom things ended in 2021 after he lost the California gubernatorial race.

“I said the same thing,” Gunvalson, 60, responded. “These men use women like Shannon & I for their own benefit. Narcissists.”

Beador, 58, announced Wednesday that Janssen had broken up with her in late November 2022 after nearly four years of dating — just one week after the Bravo reality show stopped filming.

The Bravolebrity, who was previously married to David Beador for 18 years, shared that she “never loved anyone more” than Janssen.

“I was hopeful this was the man I was going to spend the rest of my life with,” she told People. “I wanted it to work out. I’ve never loved anyone like I’ve loved John. But clearly, he didn’t feel the same way.”

In a separate interview Thursday, Beador choked up talking about her split from Janssen.

“I don’t want to start to cry, but yesterday was a really hard day for me, and I couldn’t stop crying,” she said on “Jeff Lewis Live.”

“And so I want to thank you, one of my closest, dearest friends, for having me come out and forcing me to go out last night,” she continued, addressing host Jeff Lewis directly.

“Because I really had a good time … and I don’t know how I would’ve handled things had I just been sitting at home.”