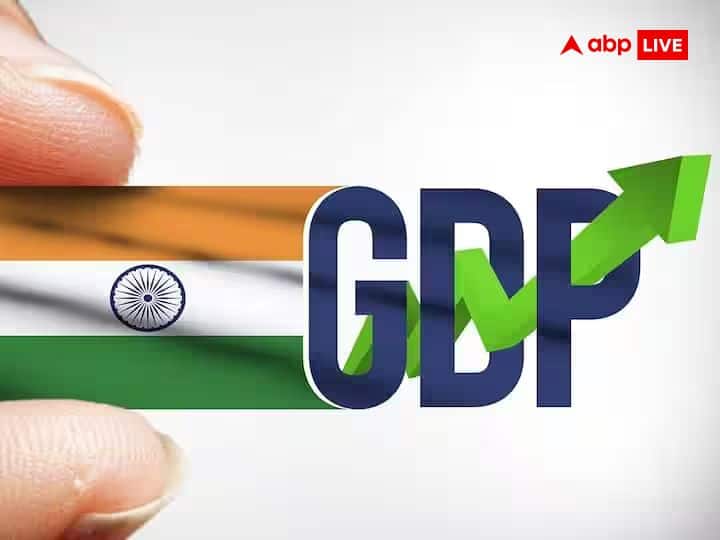 India GDP: Many estimates keep coming about India’s economic growth rate. Along with this, global institutions have been paying attention to the fact that India will remain the fastest growing economy. Now another global organization United Nations has released the estimate for India’s economic growth rate. The expectation that has been expressed in this, although it is less according to the figures of the year 2022.

The United Nations estimated on Wednesday that India’s gross domestic product (GDP) could be 5.8 per cent in the financial year 2023. High interest rates and global economic slowdown are putting pressure on investment and exports and its impact will be seen on India’s economic growth rate. However, the United Nations expects the country’s economic growth to remain “strong” while the outlook for other South Asian countries is “more challenging”.

The ‘Global Economic Situation and Prospects-2023’ report states that global output growth is projected to decline from an estimated 3 per cent in 2022 to 1.9 per cent in 2023, one of the lowest growth rates in recent decades. The report attributed this to the situation arising out of the Kovid epidemic and the Russia-Ukraine war, which led to food and energy crisis and increased inflation.

“Growth in India is expected to remain at 5.8 per cent, though slightly lower than the projected 6.4 per cent in 2022, as higher interest rates and a global slowdown put pressure on investment and exports,” the report said.

What is the figure of the government