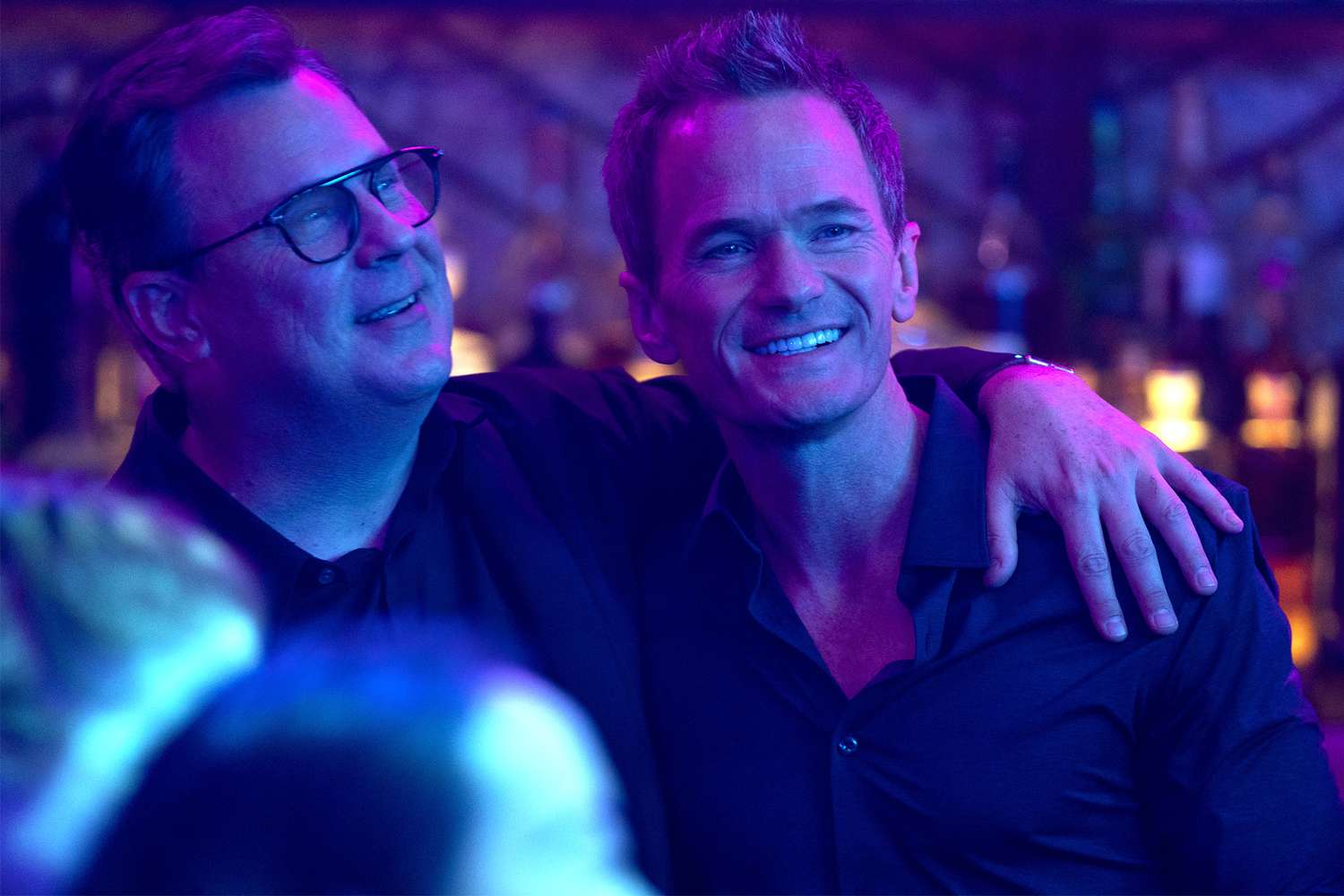 Get ready to say goodbye to a handful of shows in 2023.

While numerous shows are making their anticipated return this year — including Yellowjackets season 2 and the final season of Never Have I Ever — others have already hit the chopping block.

AMC announced the cancellation of several shows in January, while Netflix series such as Inside Job and Uncoupled have been axed.

As with 2022, it’s expected that other fan-favorite shows will announce cancellations as the year progresses.

The good news? There are still plenty of new series to look forward to this year, including the adaptation of Daisy Jones & The Six and Marvel series such as Agatha: Coven of Chaos and Ironheart.

Read ahead for all the TV cancellations in 2023, so far.