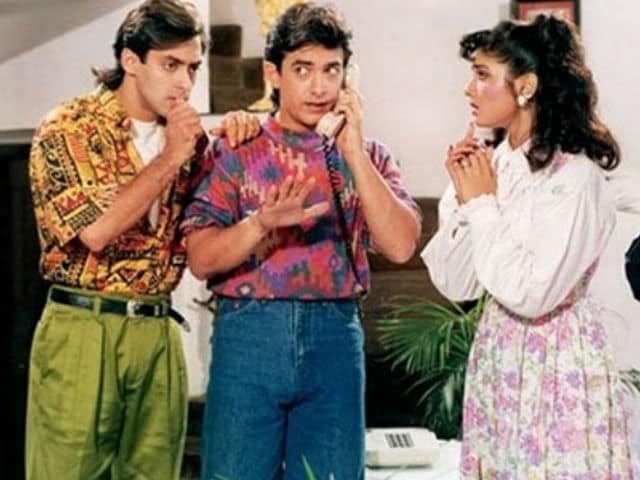 Rajkumar Santoshi said, ‘I am not keen on remakes and sequels. Had I been there, I would have made titles like Ghayal, Ghayal Ek Baar Phir, Damini Phir Chamkegi long back, but I am not the kind of filmmaker to keep talking about what happened. Creating something new excites me. My next film is not a sequel to Andaz Apna Apna, rather it is a musical comedy film which will have a lot of songs and dance and can be called Ada Apna Apna.’

Rajkumar Santoshi says that like Andaz Apna Apna which built on the stardom of Aamir Khan, Salman Khan, Raveena Tandon and Karisma Kapoor, his new film will also have new stars. He said, ‘Ada Apna Apna will see new age young stars. This is going to be a big announcement, which I will make soon.