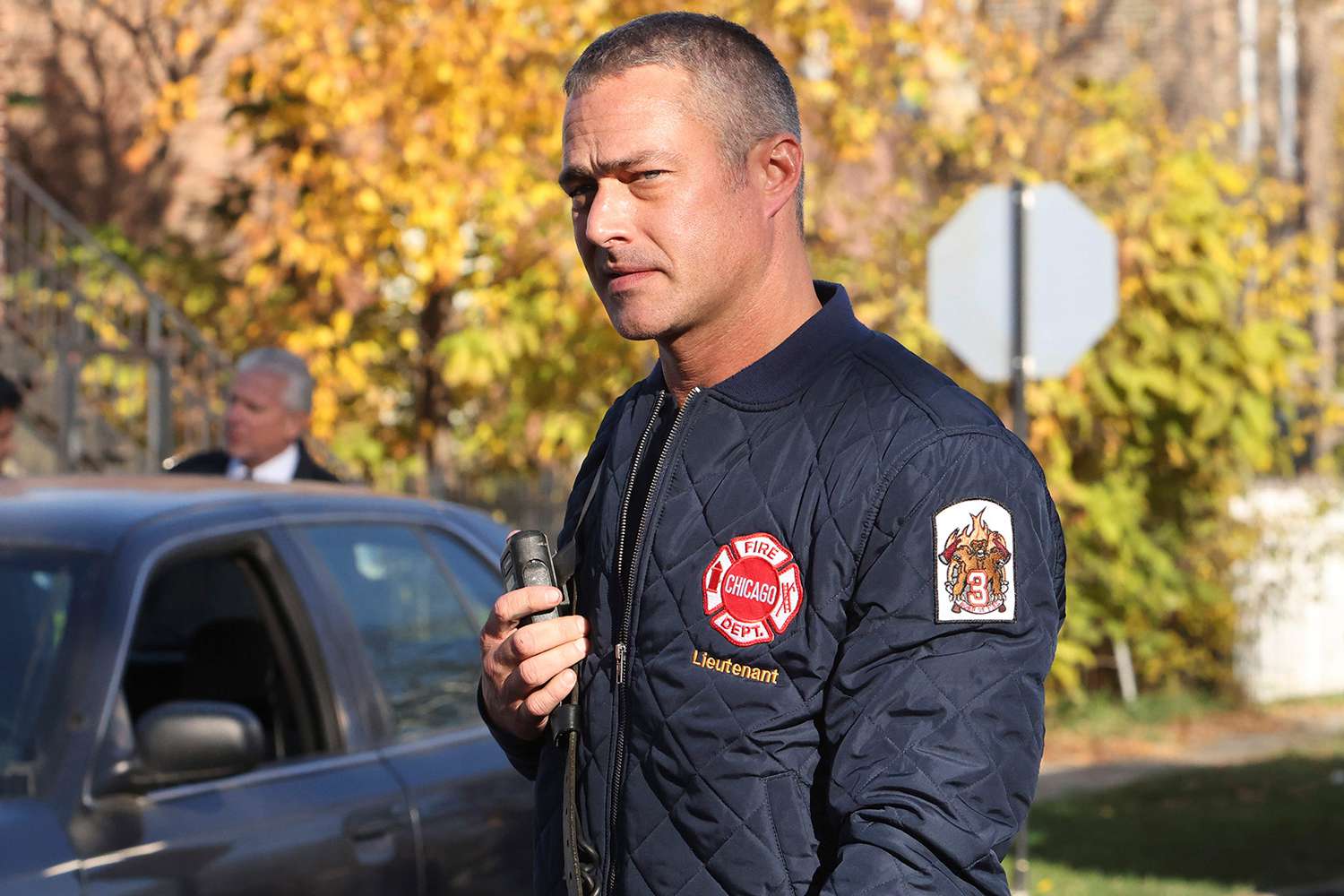 It’s a sad day for the One Chicago family.

A source close to the production of Chicago Fire confirmed to PEOPLE that star Taylor Kinney is taking a leave of absence from the series. Deadline was the first to report the news.

According to Variety, Kinney’s leave of absence pertains to him needing to “deal with a personal matter.” No further information has been shared.

PEOPLE has reached out to NBC and Kinney’s rep for comment.

The actor, 41, first joined the popular NBC series in 2012 as Chicago Fire Department Lieutenant Kelly Severide. His character has gone on to become an integral part of the series, eventually going on to appear on the network’s many One Chicago franchise spin-offs Chicago P.D. and Chicago Med.

As he celebrated 10 years of Chicago Fire in October 2022, Kinney told Today that the Illinois city is his “home.”

“I’ve been here over a decade, and the city has been good to me,” he previously said. “I’ve gotten to know it through my work: southside, north, westside. We’ve done scenes on the lake.”

Kinney added, “The city has been good to me. I love this city.”