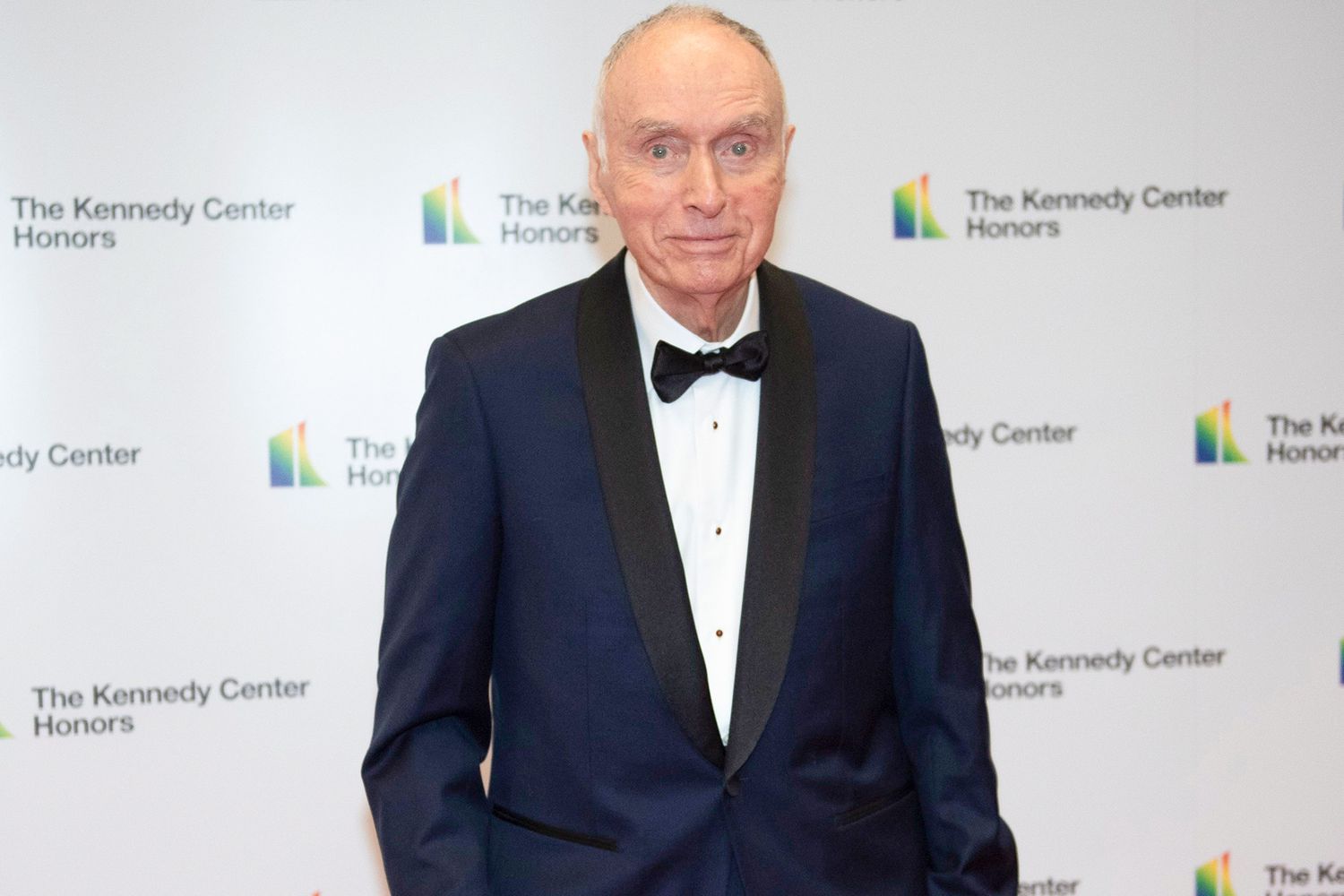 Sesame Street co-creator Lloyd N. Morrisett has died, according to a tweet from Sesame Workshop. He was 93.

“Sesame Workshop mourns the passing of our esteemed and beloved co-founder Lloyd N. Morrisett, PhD, who died at the age of 93,” read the post on Tuesday from the nonprofit organization behind Sesame Street.

A cause of death has yet to be revealed.

Morrisett was remembered by the nonprofit as a “wise, thoughtful, and above all, kind leader” who was “fascinated by the power of technology and constantly thinking about new ways it could be used to educate.”

“A Lifetime Honorary Trustee, Lloyd leaves an outsized and indelible legacy among generations of children the world over, with Sesame Street only the most visible tribute to a lifetime of good work and lasting impact,” another tweet added of Morrisett.

Alongside Joan Ganz Cooney, Morrisett created the renowned children’s series in 1969 in the middle of the Civil Rights movement.

The organization described the show as a “simple but revolutionary idea” to help disadvantaged children prepare for school through animation, puppetry, and live-action sketch comedy.

Included with Sesame’s Street announcement on Tuesday came a statement from Cooney, in which she mourned the death of her fellow co-creator and emphasized his impact in children’s television.

“Without Lloyd Morrisett, there would be no Sesame Street,” she said. “ It was he who first came up with the notion of using television to teach preschoolers basic skills, such as letters and numbers.”

“He was a trusted partner and loyal friend to me for over fifty years, and he will be sorely missed,” she added.

Morrisett received his B.A. at Oberlin College before helping to create the revolutionary television series. Following his undergraduate studies, he completed his Master’s Degree in psychology at the University of California, Los Angeles, and later earned his Ph.D. in experimental psychology at Yale University.

In 1970, he helped found Sesame Workshop, which prides itself as “a community built on diversity, equity, and inclusion, where creators, educators, partners, and beloved characters come together to help kids grow smarter, stronger, and kinder,” according to their website.

Morrisett’s biography on the website also states that he became a Lifetime Honorary Trustee after serving 30 years as Chairman of the Workshop’s Board of Trustees for the organization.