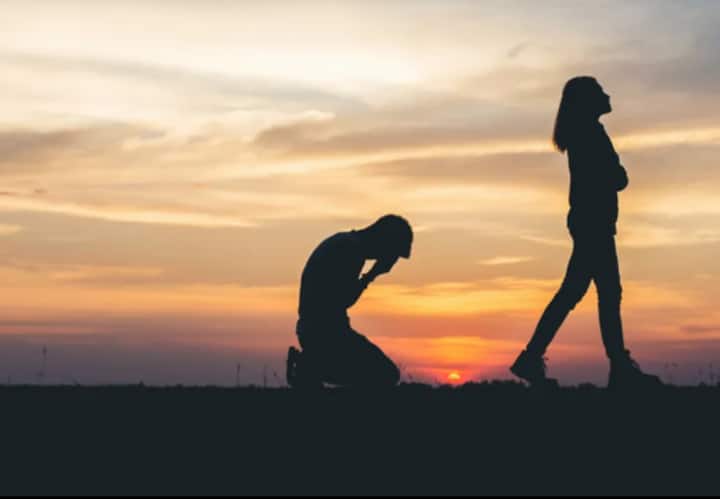 Scientists predict about breakup: Everything was going well. Both were about to get married soon. Both loved each other very much. But suddenly one day they broke up. Things leading up to the wedding came to an abrupt halt one day. Couldn’t figure out how it happened. Who didn’t understand anything? Why did this happen? What is the real reason for their separation? Neither of them knew. Such situations come in the lives of many people. People who love each other deeply suddenly break up and their lives change. But if someone tells you that you can spot the signs of a breakup three months in advance, would you believe it? but it’s true.

if your break up If a breakup is about to happen, then its signs are found three months in advance. Scientists have discovered the reason for this. Yes, in fact, in a separate research done by scientists, it has now been proved that both of them get an idea of ​​breakup three months before the breakup.

Researchers from the University of Texas at Austin studied 1,027,541 posts from 6,803 Reddit users. These people posted subreddit posts in the context of r/Breakups. It means that they are about to break or about to break. In this the post is not important, but the language used by these users while posting is important. The researchers observed that the language of the posts changed as soon as the word breakup came to mind.

Signs of a breakup from the language of the post?

The researchers observed an increase in the number of words like I, We in the language. However, the number of such words that humans use for themselves increases. Due to which the tension of that person can be seen. That’s why such language is used, from which many meanings can be derived. People’s power of analytical thinking decreases. A person tends to speak or post more personal and informal language.

To give an example, for example… “I don’t know if I should tell my story. I need help because I feel lost. But my story is so big, I don’t know how.” Whether it’s worth sharing or not. “Don’t know.” Such changes are normal when someone talks about their relationship with another person. But when they change their mind, or are about to change … These people use such language.

Sarah Serraj, the lead researcher on the study, said people already know they’re about to break up. But such persons never pay attention to their language. All these things start affecting their lives. We don’t pay attention to how many times we use prepositions, articles, or pronouns. But in our common language it goes up. Which shows your mental state.