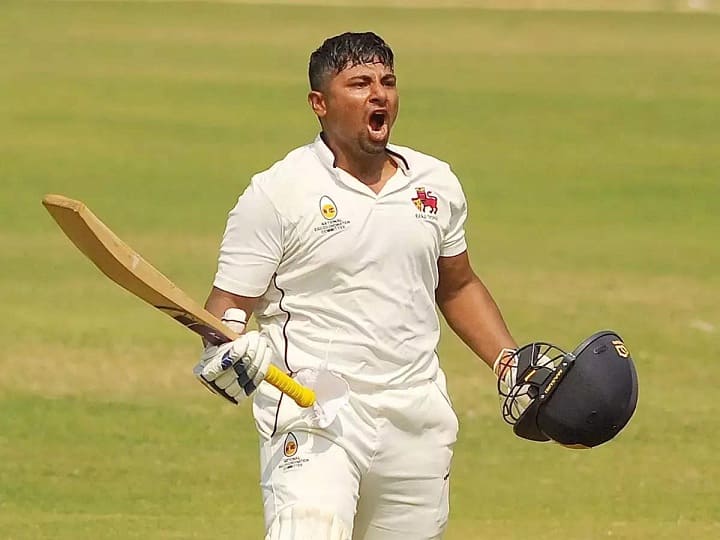 Indian squad for Australia series: Team India has been announced for the first two matches of the four-match Test series starting in February between Australia and India (AUS vs IND). Here the whole team was selected according to the expectations but Mumbai batsman Sarfaraz Khan once again got disappointed. He has been performing consistently for the last three seasons in domestic cricket. His batting average in first class cricket is 80+.

Cricket Records: Virat is behind Sachin here too, Master Blaster holds the record for most centuries in a year