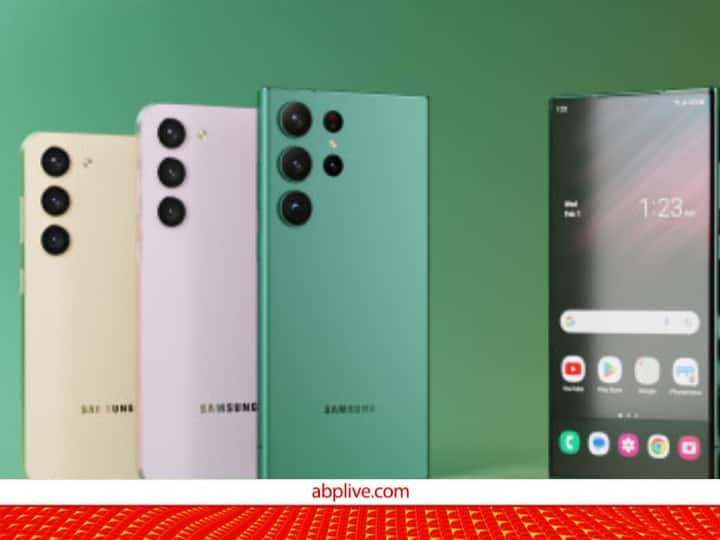 the price can be

oneplus 11 5G will be launched soon

Chinese mobile phone manufacturer OnePlus can launch the OnePlus 11 5G smartphone in the market on 7 February. Along with this, the company can also introduce OnePlus Earbuds Pro 2. The new smartphone of OnePlus can come with fast charging of 100 watts. Triple camera setup will be seen in it, which will have 50 megapixel primary camera, 48 megapixel ultra wide camera and 32 megapixel third camera. Whereas in the front you will get a 16 megapixel camera for selfie and video calling. The price of OnePlus 11 5G has not been revealed yet.

ChatGPT told how you can enter politics, also gave tips to strengthen your social profile