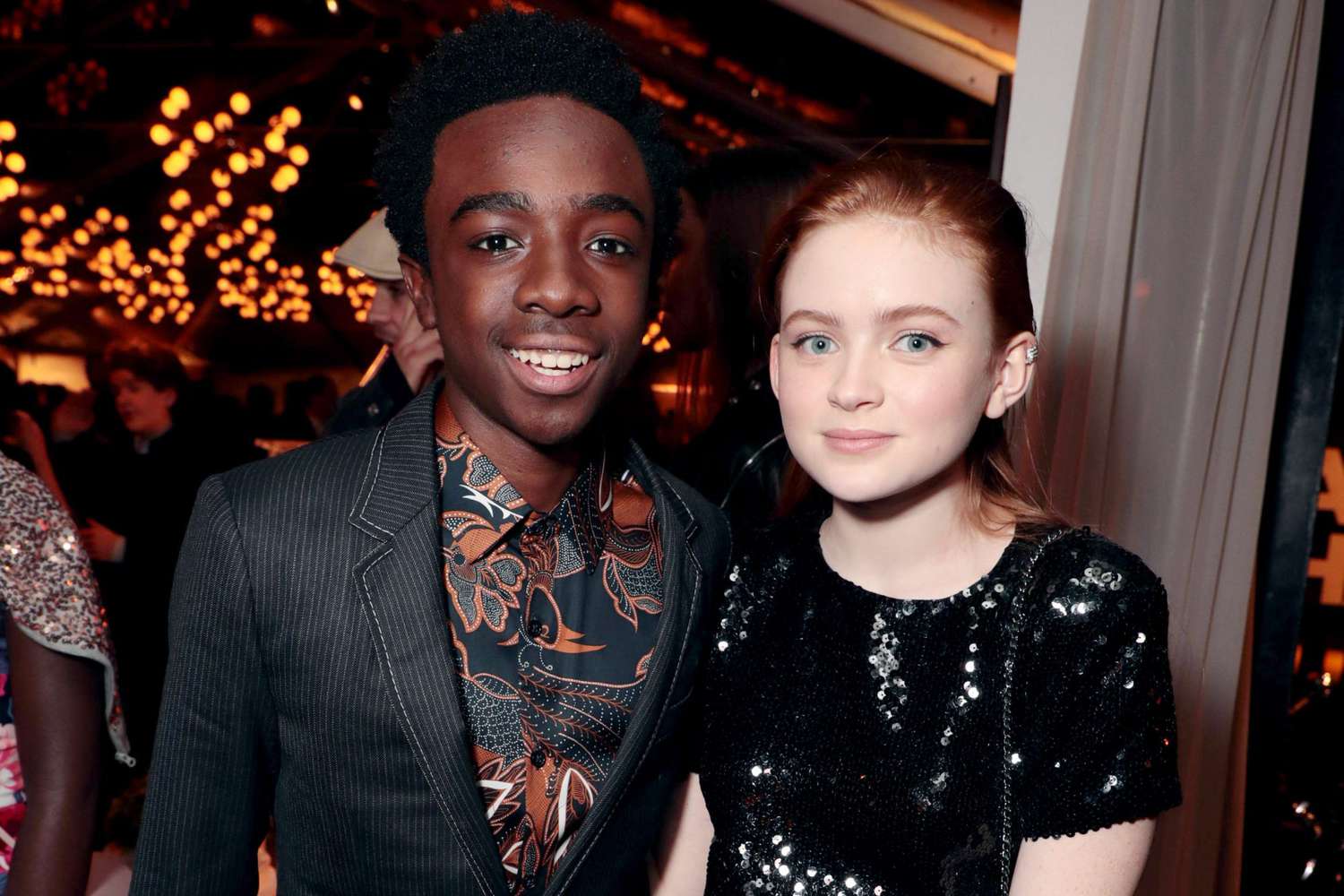 Sadie Sink had a giant personal milestone on screen.

The Stranger Things actress shared her first kiss with costar Caleb McLaughlin for the series, she revealed to W Magazine.

“It was with Caleb McLaughlin, who plays Lucas,” Sink, 20, told the outlet. “We were filming. You can see it on Netflix!”

Sink opened up more about the moment — which wasn’t exactly romantic, given an entire film crew was on standby. “We were both awkward, but it was also funny because all our friends were there and all these extras and lights and music. It was nerve-wracking at the time, but I look back now and can laugh about it.”

Unlike the other series, Stranger Things takes a darker tone. Sink plays Max and McLaughlin, 21, plays Lucas — two friends in the Hawkins, Indiana, group of teens that get sucked into an otherworldly mystery. Season 4 last saw the friends-turned-lovers estranged. Max felt danger nearing and pushed away the ones who wanted to protect her.

However, Lucas may have helped save Max’s life in the end, when she escaped the vicious Vecna just moments from her death. The season concluded with uncertainty for Max, who was last seen in a coma. Her character is set to return to season 5 — despite a question mark in her survival.

Stranger Things is set to return for one final season, though there’s still no word on when it can be expected on Netflix.