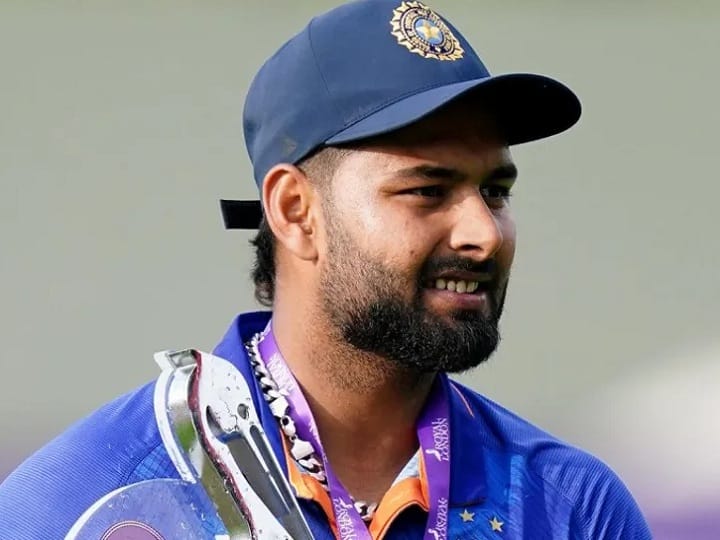 Rishabh Pant Health Update: Rishabh Pant, who was seriously injured in a car accident three weeks ago, is expected to return to the field soon. According to the latest health update, within two weeks he can be discharged from the hospital and within two months he can also start his rehab program.

In the car accident, three important ligaments of Rishabh Pant’s knee were broken. Two of these have undergone surgery, while it was being said about the surgery of the third ligament that it would happen after about 6 weeks. Although the latest health update has revealed that Rishabh will not require surgery for this third torn ligament, this ligament can be joined on its own. If this happens, he can soon be discharged from the hospital and can start rehab.

A TOI report quoted a BCCI source as saying, ‘Rishabh’s knee ligaments were torn. The doctor says that the surgery of the Medial Collateral Ligament (MCL) was extremely necessary. Now the condition of the posterior cruciate ligament (PCL) will be observed in two weeks. Hopefully surgery will no longer be needed. Ligaments usually heal on their own in four to six weeks. After this, Pant can start his rehab and strengthening program.

PSG vs Riyadh ST XI: Messi and Ronaldo will be face to face once again, the match will be held in Riyadh