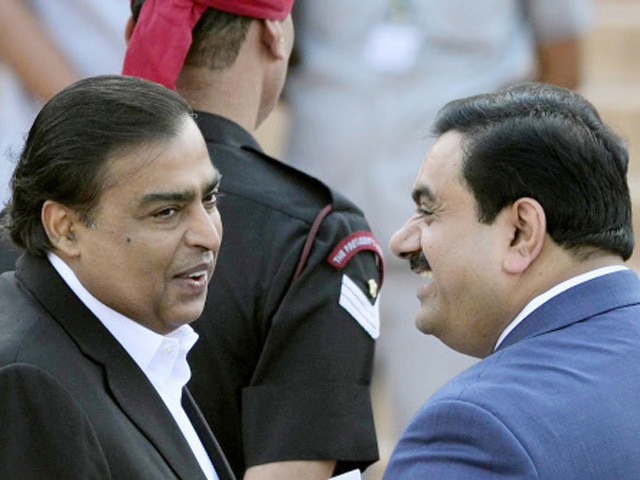 Oxfam reports: The number of rich people in the country is increasing very fast and the proof of this is the increasing dominance of Indians in the list of world’s top rich people. There is also a bitter truth about the wealth of the country that it is said that the rich are getting richer while the poor are getting poorer. Now such a report has come from which it is even more clearly visible that the rich here have got most of the wealth of the country, that is, the gap between the rich and the poor has deepened further.

Growing gap between rich and poor

The facts put forth in a report by Oxfam International

During the annual meeting of the World Economic Forum, a report of Oxfam International has come, according to which it has been told that if tax is imposed on the 10 richest people of India at the rate of 5 percent, then this entire money will be so much that the children of the country can be educated. Can be sent back to school.

Tax is mentioned on Gautam Adani

According to the Oxfam report, if a one-off tax is imposed on the unrealized gains of billionaire Gautam Adani, the country’s richest person, then it will be around Rs 1.79 lakh crore. With this amount, more than 50 lakh primary teachers can be employed in the country for one year. Oxfam’s report titled ‘Survival of the Richest’ further states that the net worth of the rich in India is increasing and it is becoming difficult for the poor to lead a simple life.

Maruti Suzuki car price hike 2023: Buying Maruti’s car has become expensive, know how much the company has increased the price from today