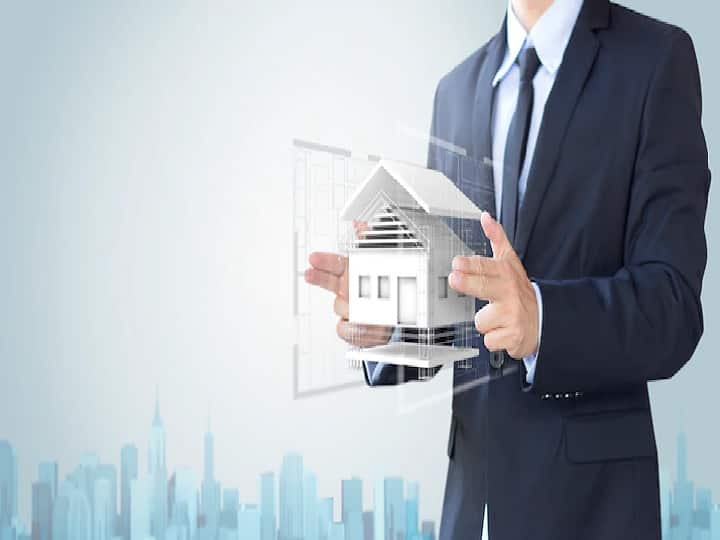 There has been an impressive 32 per cent increase in investment in Indian real estate. After which now this investment is at an all-time high of $ 7.8 million. Consulting firm South Asia Pvt Ltd (CBRE South Asia Pvt Ltd.) has presented the data related to this in its report. A lot has been revealed in this report titled ‘India Market Monitor – 2022’. In the October-December quarter, investment in real estate stood at $2.3 billion, growing 64 per cent quarter-on-quarter and 115 per cent year-on-year.

Delhi-NCR ahead, followed by Mumbai

In the year 2022, Delhi-NCR has been ahead in terms of investment in real estate from abroad, followed by Mumbai. Investors invested 56 percent of the total investment in these two places. The dominance of investment had increased significantly in land and development sites with a share of 48 per cent, followed by the office sector with a share of 35 per cent. According to the report, about 44 per cent of the capital in site/land acquisition has been invested in residential development, while 25 per cent has been invested in other developments.

Rent expected to increase by 58 percent

Earlier, according to another survey, in 2023, an increase in housing prices may be seen due to cost increase, economic ups and downs. The survey revealed that around 32 per cent developers are of the view that the prices are likely to remain stable. While 58 percent builders are expected to increase the rent etc.

Union Budget 2023: Stock market investors have high hopes from the budget, the government will also emphasize on increasing employment