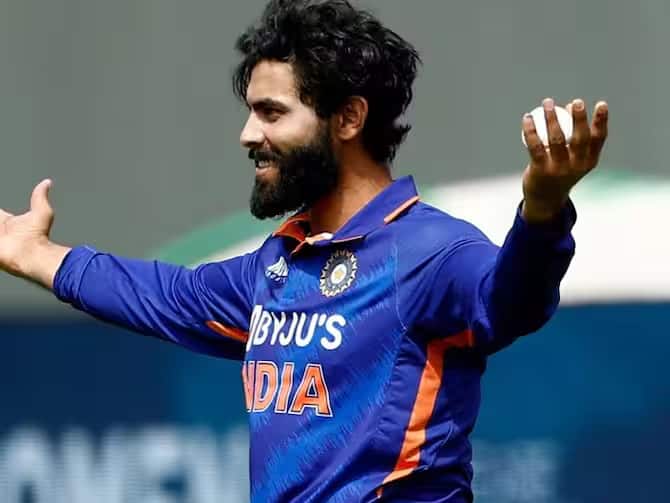 Will Ravindra Jadeja be part of the series against Australia?

If Ravindra Jadeja passes the fitness test before the start of the Border-Gavaskar series, then he will be a part of the team, but if he fails to pass the fitness test, then the wait for his return could be prolonged. Meanwhile, Ravindra Jadeja has posted an emotional post on social media. In this photo, the Indian all-rounder is seen in the Test jersey. Along with this, he has written in the caption that I am missing, but soon… However, this social media post of the Indian all-rounder is becoming increasingly viral. Apart from this, the fans are constantly giving their feedback by commenting.

Missed you. But soon👕 pic.twitter.com/L8u252x5qA

Significantly, Ravindra Jadeja has not been a part of Team India for almost 4 months. He played his last match in Asia Cup 2022 against Hong Kong on 31 August. While the last time Team India was seen in the Test jersey against England in the month of July. This test match between India and England was played at Edgbaston ground. Apart from this, Ravindra Jadeja could not play in the T20 World Cup 2022 due to injury. In the semi-final match of this tournament, England defeated Team India by 10 wickets.

Virat Kohli can become the biggest ODI batsman after Sachin Tendulkar this year, will leave big giants behind

Sri Lankan team failed in front of Rohit Sharma in 2014, this year Virat Kohli bowed down in front of him, statistics are surprising