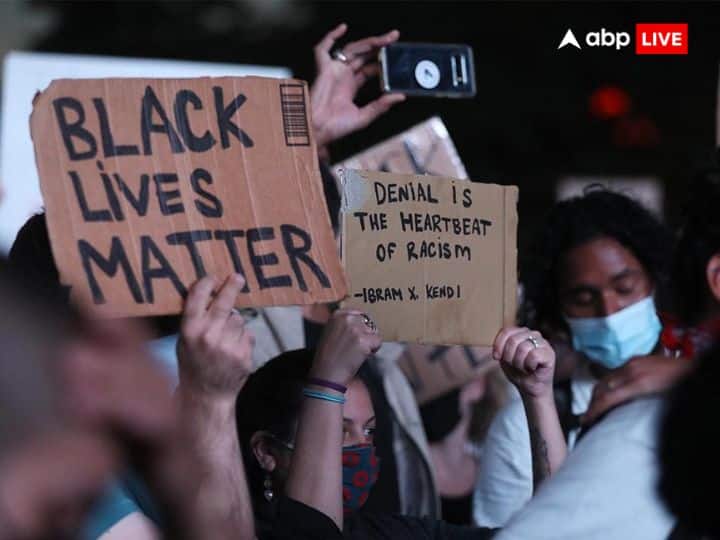 Racial Wealth Gap in America: India is the largest democracy in the world, while America is counted among the oldest democratic countries. America has always been proud of its democratic ideals, but this truth is also not hidden. The discrimination of color is clearly visible between America’s claim of equal participation for all in democracy.

Apartheid in America is such that for most black Americans, affording a home or college is no less than a dream. According to the DC Council, white families have 81 times more wealth than black families in Washington. Since 1980, the gap between whites and blacks on economic basis has been increasing. According to data from the Federal Reserve Survey of Consumer Finance, in 2019, the white family had an average asset of $ 1,84,000 while the black American family had an average asset of $ 23000. According to McKinsey, if this economic gap is not reduced, then by 2028, it could cause a loss of $ 1.5 trillion to the US economy. Due to economic inequality, the relationship between white and black Americans has reached a two-decade low.

Growing economic inequality on the basis of color

Trying to bridge the gap with baby bonds

To reduce this growing gap between white and black, Baby Bonds have been brought there. Under this program, $ 1,000 will be deposited in the bank account of each child. This will ensure that when these children grow up, they can make a great start in life. Through this concept, it is expected that there will be help in reducing the discrimination on the basis of colour. There is a baby bond for those whose income is less than a certain limit. With this, economic discrimination on the basis of color can be reduced.

When a child turns 18, that $1,000 will increase to $25,000. So that he can get education. One can start a business or save for one’s retirement. Governments are coming up with schemes like baby bonds in different states of America. For example, California has brought a scheme for children who lost their parents in the Corona epidemic.