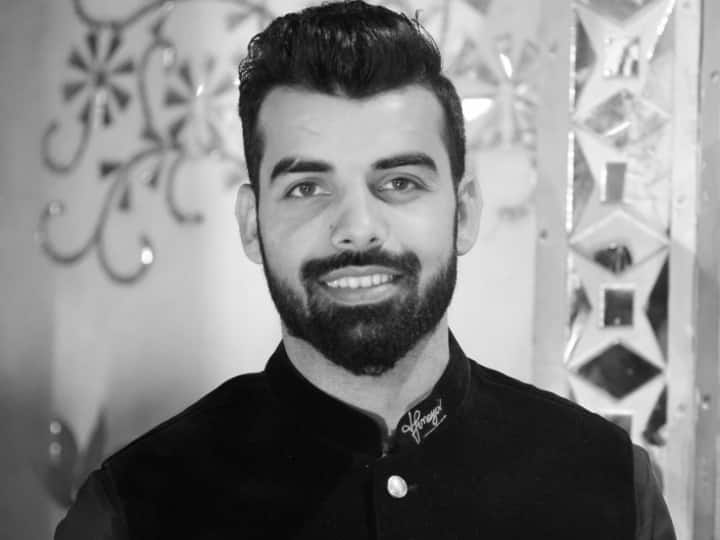 Shadab Khan Wedding: These days the marriage season is going on in the corridors of cricket. Indian cricketer KL Rahul married Bollywood actress Athiya Shetty on Monday, January 23. Apart from this, Pakistan’s star all-rounder Shadab Khan also married the daughter of the team’s head coach Saqlain Mushtaq on the same day. Shadab Khan got married very secretly. He himself gave information about his marriage by tweeting. Like other cricketers, he did not share any picture of his marriage.

Apart from giving information about his marriage by tweeting, Shadab Khan also revealed why he did not share any picture of his marriage. Shadab tweeted, “Today was my marriage. I have become a member of my mentor Saki Bhai’s (Saqlain Mushtaq) family. Ever since I started playing cricket, I wanted to keep my family life separate. My family decided to stay away from lime light. My wife also made the same decision. She also wants to keep her life private.”

He further wrote, “I request everyone to respect her and my family’s decision.” Next to this, Shadab’s funny style was seen. He wrote, “If you want to send salami (gift), I will send you my account number.”

Alhamdulillah today was my marriage. It’s a big day in my life and the beginning of a new chapter. Please respect my choice and that of my wife and our families. prayers and love to all pic.twitter.com/in7M7jIrRE

Significantly, KL Rahul had taken seven rounds with Sunil Shetty’s daughter Athiya Shetty on January 23. The two held each other’s hands at Sunil Shetty’s bungalow in Khandala. Rahul and Athiya were also married in some private way. Only about 100 guests attended their wedding. However, after marriage, pictures of both of them came to the fore, which Rahul shared through his social media.

IND vs NZ: ’embarrassing century’ in the name of fast bowler Jacob Duffy, became the third Kiwi bowler to do so in ODIs