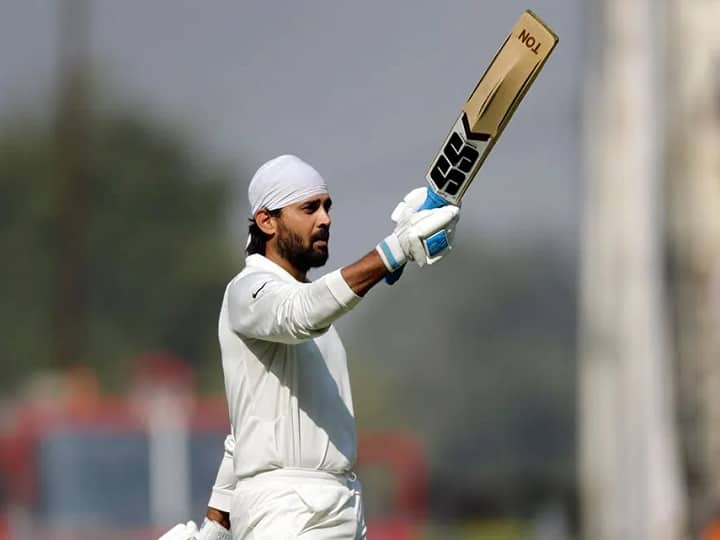 Murali Vijay on BCCI: Indian cricketer Murali Vijay has been running out of Team India for a long time. The last time he played international cricket was in 2018. He was also last seen in domestic first class cricket in 2019. Since then he has been missing from the field. Last year he definitely played Tamil Nadu Premier League (TPL) but he could not return from IPL to domestic and international cricket. Now this player has vented his anger on BCCI regarding this.

Murali Vijay, who came on a weekly show of Sportsstar, said, ‘My association with BCCI is almost over now and I am now looking for opportunities abroad. I still want to play competitive cricket. In India, we become untouchable as soon as we turn 30. I think after this we are considered as 80 years old. The media also portrays us in the same way. I think I can still give my best but unfortunately there are very few opportunities and now I have to find opportunities outside.

FIFA Awards: These 14 players nominated for FIFA Best Player Award, know who are in the race