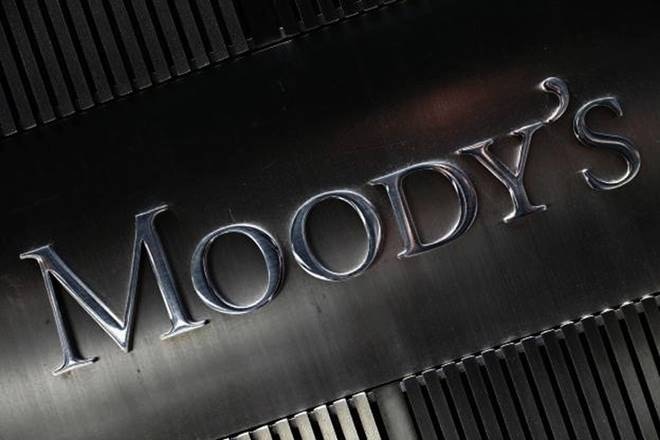 Moody’s has said in its statement that there is a gradual improvement in the credit condition in the country. In the last three years, the problems related to NPA and loans have reduced. Moody’s said that there is an improvement in the financial health of the corporate world. NBFC’s problems have reduced. Despite the economic crisis due to the Corona epidemic, retail loans have performed well. However, Moody’s believes that there is a risk in front of banks regarding loans given to MSMEs. He believes that after the cost of loans has increased, the concern about the loans given to MSMEs has increased.

Moody’s says that India’s economic growth will slow down due to increase in interest rates and global economic slowdown, but despite this, India will perform better than other emerging economies, which will benefit these banks.

The effect of Moody’s rating upgrade is visible on the stocks of these banks on Friday. Bank of Baroda is trading up by 1.57 per cent, PNB by 1.05 per cent, SBI by 0.88 per cent and Canara Bank by 0.84 per cent.