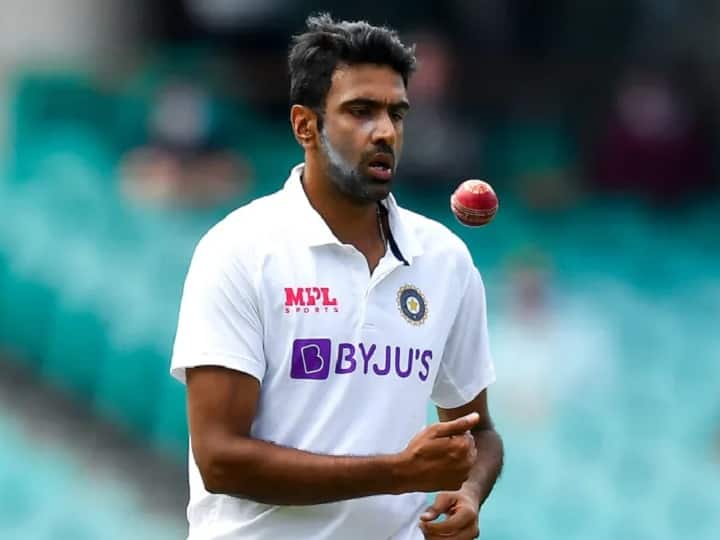 Matt Renshaw on R Ashwin: Australian middle order batsman Matt Renshaw believes that R Ashwin will present a tough challenge on the tour of India. He says that in Indian conditions, an off-spinner like R Ashwin can prove to be dangerous for a left-handed batsman like him. Let us tell you that Matt Renshaw has recently returned to Test cricket. He got a place in the playing-11 against South Africa after Australian all-rounder Cameron Green was injured. He is also a part of the Australian squad for the tour of India. He has also visited India in 2017.

Talking to the Associated Press, Matt Renshaw said, ‘It is difficult to face Ashwin. He is a smart bowler who has a lot of variations in his bowling. And he uses these variations very well. Yes, if you face them for some time, then you can play them easily.

Renshaw says, ‘I think the biggest threat to left-handed batsmen from R Ashwin or any off-spinner in spinning conditions is LBW. This is because everyone thinks that the bowler will turn and catch you in the slips, you prepare for the turn but if the bowler does not spin then you can be LBW. You have to be prepared for this difficult situation.

The series is starting from 9th February
The four-match Test series is starting between India and Australia from 9 February. This is an important series in terms of reaching the final of the World Test Championship. In such a situation, the focus of both the teams will be on giving their best performance in this series. At present, Australia’s team is very strong in Tests. At the same time, the Indian team’s record against Australia on the home ground has been tremendous. In the last 18 years, the Indian team has not lost to Australia even once on its soil.

ICC Men’s ODI Bowler Ranking: Mohammad Siraj became number-1, ODI record has been like this in last one year