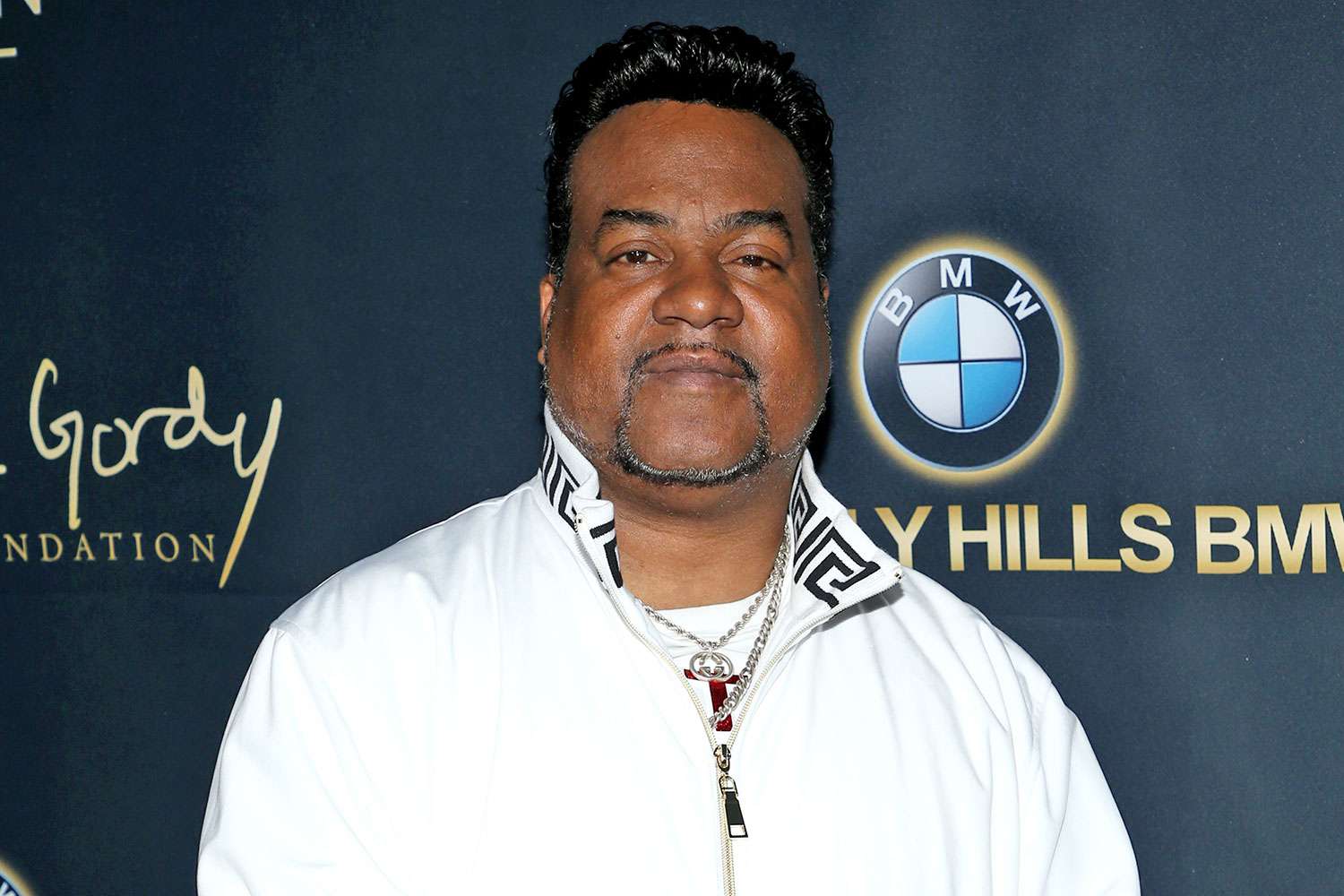 Marvin Gaye III, the eldest son of the legendary Marvin Gaye, was arrested over the weekend for domestic violence and assault with a deadly weapon.

On Friday night, Gaye allegedly pointed a gun at his wife, Wendy, and a cousin at his Los Angeles home after an argument over a previous assault, TMZ reported.

By the time cops arrived, Gaye, 57, had already fled the scene.

According to the outlet, Gaye arrived at the Sheriff’s station the following day and turned himself in. He was then booked on a misdemeanor charge for domestic violence and felony assault with a deadly weapon.

An attorney for the victims did not immediately respond to PEOPLE’s request for comment.

An emergency protective order was also issued to keep Gaye away from the home and deputies later recovered two firearms from the household.

Gaye is the adopted son of Marvin Gaye and wife Anna Gordy. His biological mother is Denise Gordy, Anna’s niece.

Gaye largely remained out of the public eye until 2013 when he revealed he was experiencing kidney failure and was seeking a donated organ for transplant, according to the Daily Mail.