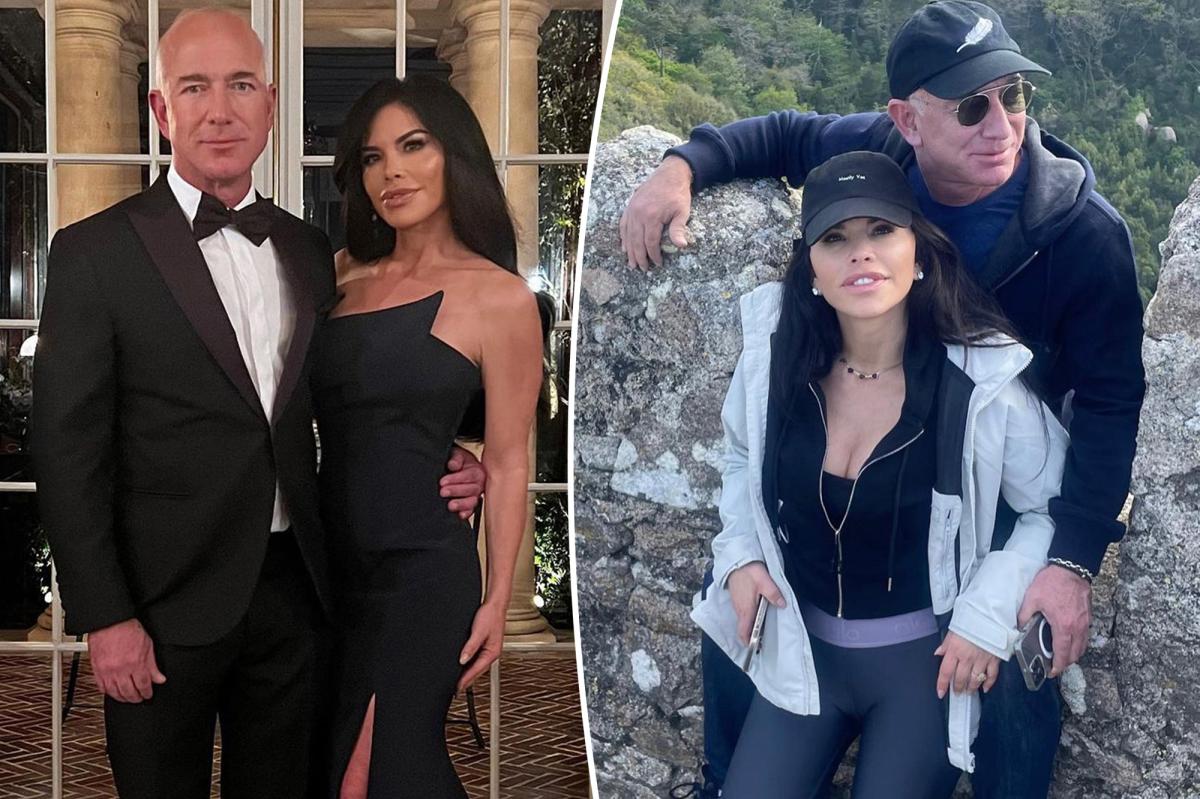 Lauren Sanchez is head over heels for boyfriend Jeff Bezos.

The former news reporter, 53, recently reflected on how the Amazon founder, 59, is an inspiration to her while discussing his infectious laugh, which she says “makes me smile.”

“When I first heard his laugh, I was like, ‘Wow! What is that?’ Now I love it,” she told the Wall Street Journal In an interview published on Wednesday.

“He is so happy, he inspires me every day, he makes me a better person every day; I know that he is the most loving person.

Bezos and Sanchez began dating in 2019, however, the pair refrained from living together until their respective divorces were finalized. The billionaire entrepreneur and his ex-wife MacKenzie Scott finalized their divorce in April 2019 after more than 25 years of marriage.

On her behalf, Sanchez and her ex-husband, Patrick Whitesell, settled their divorce in October 2019, after 13 years together.

Now, Bezos – who shares four children with Scott – and Sanchez are working together to successfully blend their huge families. The mother of three is drawing inspiration from her co-parenting relationship with the father of her eldest son, Nikko.

“The best example is my relationship with Tony, the father of my eldest son. [Gonzalez],” she told the WSJ. “I learned to co-parent with him, so I have more experience than Jeff. Tony and his wife [October “Tobie” Gonzalez] are my best friends.”

Sanchez said that their relationship was not always good, but that they are now “really good friends.”

“It took about five years, but we always communicated,” she continued. “I’m not saying that being best friends with your ex is the end-all. My son looks at me, and he says, ‘I’m the luckiest guy in the world because I’m with both my parents. Can celebrate Thanksgiving and they don’t need to get married.