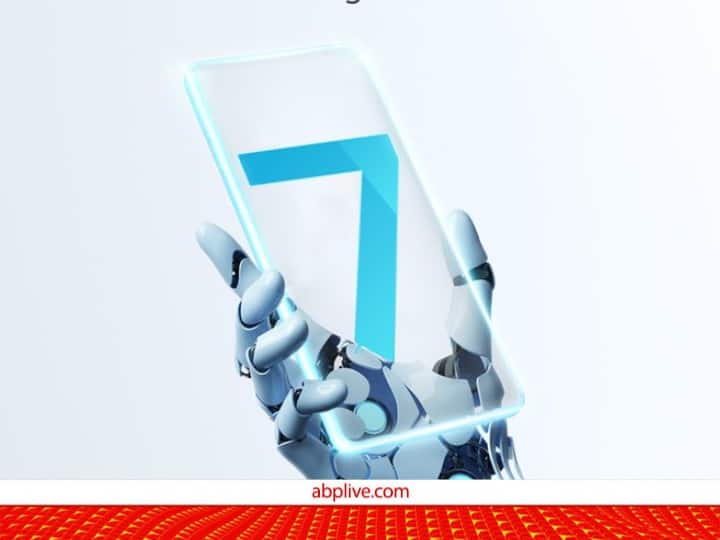 This could be the price of iQoo Neo 7

These features will be in mobile phone

iQoo Neo 7 will have a 6.7-inch FHD Plus E5 AMOLED display that will support a refresh rate of 120hz. Customers will be able to buy this mobile phone in Metric Black, Impression Blue and Pop Orange colours. Although these colors have been launched in the Chinese market, which the company can possibly launch in the Indian market as well. This mobile phone works on Android 13. As a processor, MediaTek Dimension 9000 Plus SoC can be given in this smartphone. The mobile phone can be launched in two storage options 8/128GB and 12/512GB.

iQ00 Neo 7 will come with a 5000 mAh battery which will support 120W fast charging. Triple camera setup can be seen on the rear side of the mobile phone which will have 50 megapixel main camera, 8 megapixel ultra-wide and 2 megapixel macro camera. Same, a 16-megapixel camera can be found in the front for selfie and video calling.

The company has indicated through Twitter that the IQ Neo 7 (iQ00 Neo 7) smartphone will be available for sale on Amazon. According to the information, this mobile phone can possibly be launched in February. The company will launch this smartphone in India as a successor to the iQ00 Neo 6 5G.

OnePlus 11 5G will be launched soon

OnePlus will also launch its new smartphone OnePlus 11 5G in India on 7 February. This smartphone will come with a 5000 mAh battery which will support 100W fast charging. The mobile phone will have a 50-megapixel Sony IMX890 primary camera.