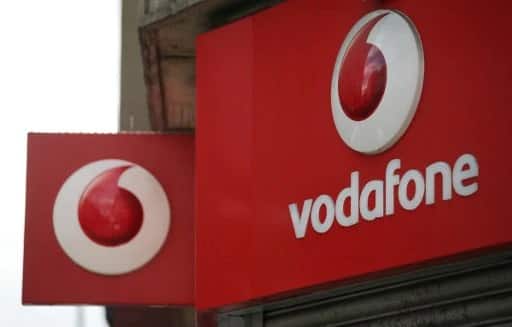 Vodafone Stake in Indus Towers: The three big telecom companies of the country, Reliance Jio, Bharti Airtel and Vodafone Idea keep trying to connect more and more customers. Reliance Jio has become the largest telecom company in the country, while Airtel is at number two. Vodafone Idea is going through huge debt even after being at number three. The company has prepared a special plan to reduce its debt burden, which Airtel could oppose.

Actually, UK’s Vodafone Group wants to sell 21.05 percent stake in India’s largest telecom tower Indus Towers. For this he is looking for an external buyer. Airtel is the largest shareholder in Indus Towers. In such a situation, if he wants, he can oppose this plan of Vodafone. Although it will not do so, according to a report in The Economic Times, two people aware of the matter said that if Vodafone does so, Airtel will not oppose it.

The UK’s Vodafone Group and India’s Aditya Birla Group are facing mounting pressure from the government and lenders to infuse equity into the Vodafone Idea telecom joint venture to boost the confidence of outside investors. For this, the British telco company is selling 21.05 percent stake and adding the proceeds to Vodafone Idea. Please tell that Bharti Airtel has 47.95% stake in Indus.

The British-based company has already talked to several buyers, including Canadian Pension Fund, Casse de Depot and Placement du Québec (CDPQ) and others, to buy a stake in Indus Tower to reduce its debt burden. Was, but for some reason it could not happen. Now the company is looking for another buyer.

Airtel will not stop Vodafone’s plan

Airtel, the country’s second telecom company, has said that if Vodafone sells its stake, it will not use its power. Also, it will not come in the way of Vodafone. Vodafone and Airtel did not respond to ET’s mail. Explain that in March 2022, Bharti Airtel bought Vodafone’s 4.7 per cent stake in Indus Tower for Rs 2,388.

Cheapest Island in World: This beautiful island can be yours too, cost less than a flat in Delhi-Mumbai