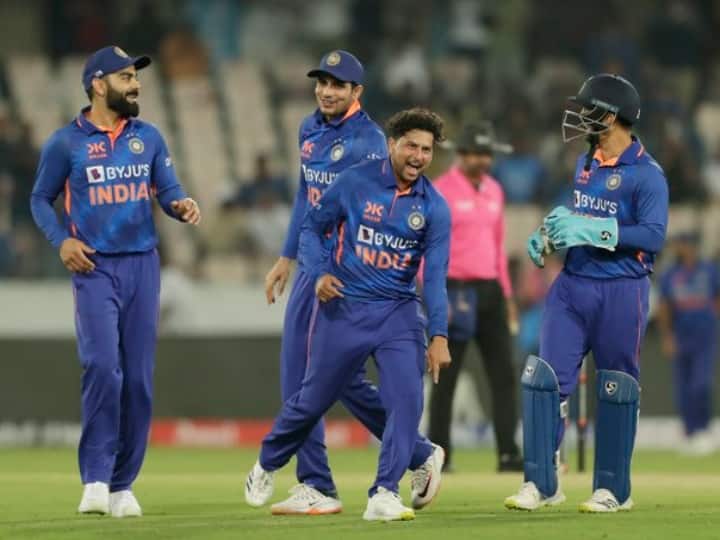 ICC OK Team India: The fun of India’s victory against New Zealand in Hyderabad turned gritty when the ICC fined Team India. In this match played at the Rajiv Gandhi International Stadium, the hosts won by 12 runs over the visiting team. This penalty has been imposed on the Indian team due to slow over rate. In the second match against New Zealand, India bowled at a slow over rate. Taking this into cognizance, the match referee Javagal Srinath fined Team India 60 percent of the match fee.

The first match of the three ODI series between India and New Zealand was played in Hyderabad on 18 January. In this match, India bowled at a slow over rate in New Zealand’s innings. Javagal Srinath, the match referee of the Emirates ICC Elite Panel, found Team India guilty of bowling three overs less than the stipulated time. Due to which the match referee imposed a fine of 60 percent of the match fee on the Indian team.

What is ICC rule?