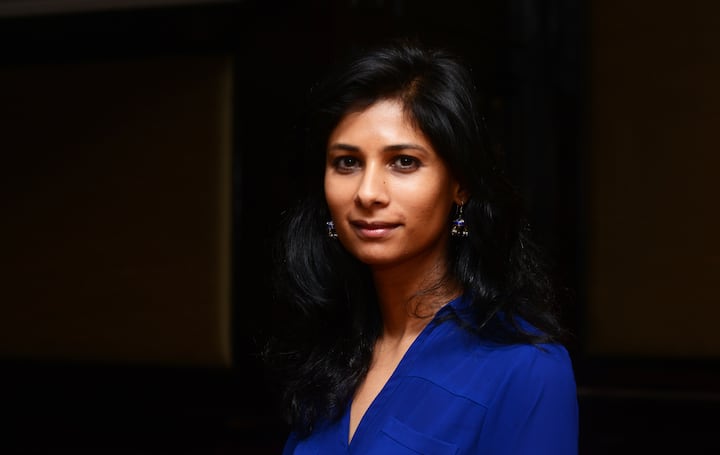 Indian Economy: Economist and International Monetary Fund’s Deputy Managing Director Gita Gopinath said that India’s economy is performing better than many other economies of the world. However, he cautioned that India has a lot to do with its labor market and land.

In an interview at the ongoing World Economic Forum meeting in Davos, Geeta Gopinath warned of increasing fragmentation at the global level, saying that it has harmed the global economic growth. He said that after the Corona epidemic (Covid-19 Pandemic) and the Russia-Ukraine War, the concern about national security and economic security has increased in the countries. Due to this, these countries are taking such decisions which will increase fragmentation.

Geeta Gopinath said that there is a positive sentiment about India all over the world, but a lot of reforms need to be done to promote Foreign Direct Investment in the manufacturing sector. He said that many businesses and companies are looking at India as an investment destination after leaving other countries including China.