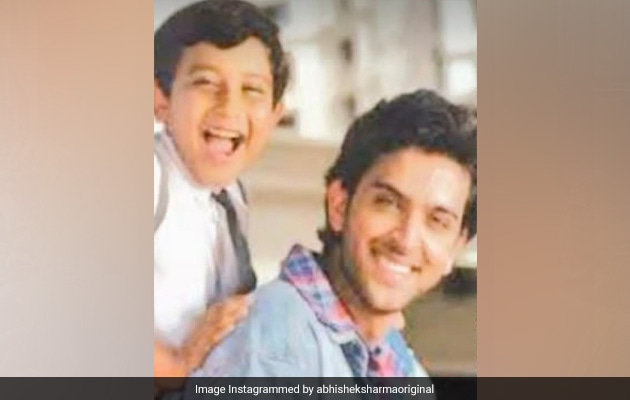 Hrithik Roshan’s debut film Kaho Naa… Pyaar Hai completed 23 years on Saturday. On this special occasion, Abhishek Sharma, who plays Hrithik Roshan’s brother Amit in the film, has written a special post. Abhishek Sharma posted a collage of old pictures of him and Hrithik Roshan from the film. He has shared this collage with his latest photo. “It’s been a long journey and I feel so blessed to be a part of this wonderful historical film,” he captioned it.

Thanking the film’s director Rakesh Roshan, Abhishek Sharma wrote, “Thank you Rakesh Roshan uncle for giving me this wonderful opportunity and guiding me towards my passion… Hrithik Roshan bhai, for inspiring me to better myself every day.” To inspire.” Thank you for always inspiring me.” .. Directed by Rakesh Roshan, Kaho Naa… Pyaar Hai marked the acting debut of Hrithik Roshan. The film became a hit and Hrithik Roshan became an overnight star. Hrithik Rishan won both the Filmfare Award for Best Debut and the Filmfare Award for Best Actor for his portrayal of Raj and Rohit in the film. Apart from Hrithik, Ameesha Patel, Dalip Tahil, Farida Jalal, Satish Shah and Anupam Kher also played important roles in the film.

On the work front, Hrithik Roshan was last seen in Vikram Vedha opposite Saif Ali Khan. He will next be seen in Fighter alongside Deepika Padukone and Anil Kapoor.