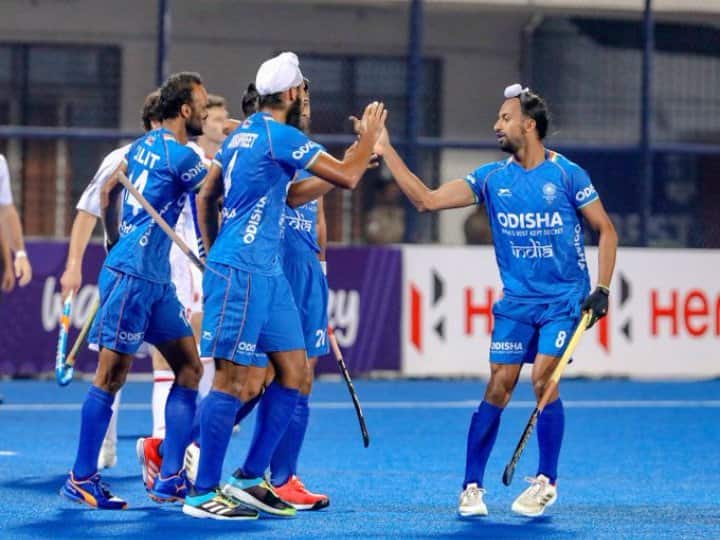 Hockey World Cup 2023 India vs Wales: The excitement of the Hockey World Cup 2023 is about to reach its peak. In this, the Indian team has played two matches so far. Out of this one match was won and one was a draw. Team India’s next match will be against Wales on 19 January. Just before this match, a bad news has come for the Indian camp. Team’s attacking midfielder Hardik Rai may be out. He is struggling with injury. Hardik played an important role in India’s victory against Spain.

Hardik, the best player of Team India, has performed strongly on many occasions. He scored a goal against Spain. At the same time, he was also seen playing the attacking game in the drawn match against England. He was injured during this match. The Indian team has to play the next match against Wales in Bhubaneswar. Now Hardik can be out of this match. According to a news published on ‘India Today’, Hardik can be rested from this match and someone else will be included in his place.

Hardik’s muscles have got stretched. His tests have been done. The team and management will take a final decision after getting all the reports regarding their performance. Hardik was injured in the last minutes of the match against England and due to this he was also having trouble walking. Team India’s head coach Graham Reid had told in the press conference that Hardik’s injury is not very serious.