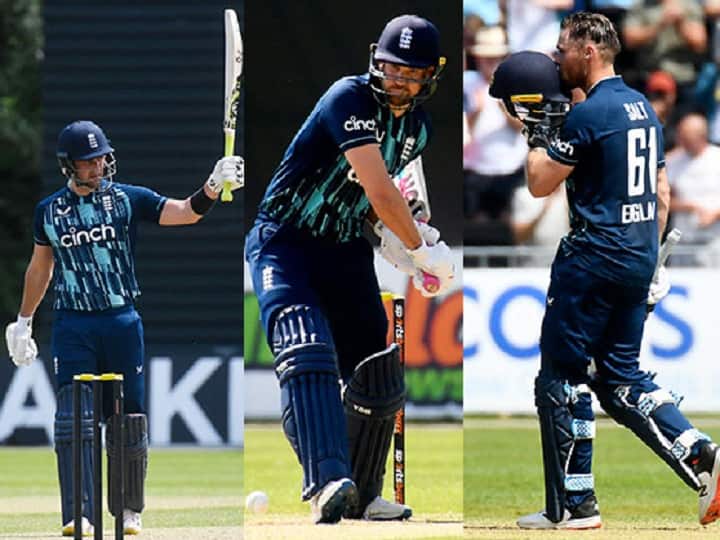 Highest innings total in ODI: The record of making the biggest team score in ODI cricket is recorded in the name of England. England scored 498 runs in 50 overs against the Netherlands last year in June 2022, losing 4 wickets. Here England broke its own 4 year old record. In fact, in June 2018, England had scored 481 runs losing 6 wickets in the ODI against Australia.

England occupies all the three places in the top-3 highest team scores. In August 2016, England scored 444 runs against Pakistan losing 3 wickets. By the way, now scoring 400 in ODIs is not that big a deal. Recently, India had scored 400+ runs in the last match of the ODI series against Bangladesh.

Will the record be broken this year?
It is absolutely possible. Actually, ODI World Cup is to be organized this year. In such a situation, the teams will play many bilateral series to prepare for the World Cup. Here there will be every possibility of breaking this highest score (498) of England. This is also because ever since T20 cricket has started being played more, since then even in ODIs, batsmen bat fast in the style of T20. Batsmen like Suryakumar Yadav have invented new shots, which create difficulties for the bowlers.

Then, nowadays most of the wickets are made to help the batsmen. Boundaries are also small like T20 format. In such a situation, if a team crosses 500 runs in ODI cricket in the coming times, then it will not be surprising.