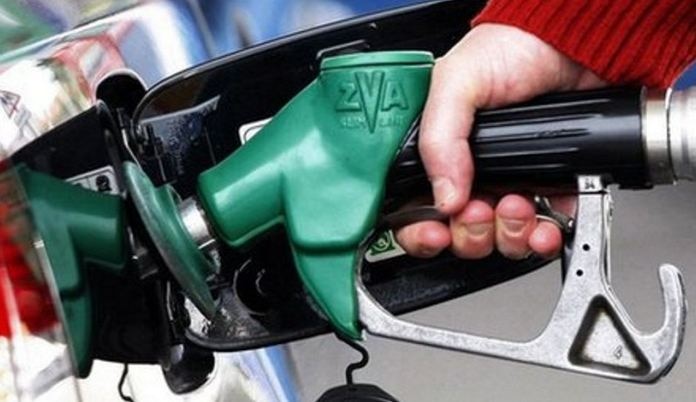 Windfall Tax Reduced: Today a boom is being seen in the shares of oil and gas sector and its related companies in the stock market. There is a big reason behind this that today the government has announced reduction in windfall tax on crude oil, diesel and aviation fuel. Due to this, the shares of oil and gas companies have returned fast. The issued rates of windfall tax have come into effect from January 17, 2023 i.e. from today.

What is the government’s decision on crude oil

How much windfall tax has been reduced on aviation turbine fuel

What is the news about the tax on petrol

The government has not announced any windfall tax on petrol and earlier no tax was applicable on its export. There has been no change in the export duty on Petrol.

Earlier in the beginning of January, windfall tax was increased

What is windfall tax

Windfall tax is levied to reduce the profits made due to increase in the price of crude oil. It was implemented by the central government for the first time in July last year, with the aim that the government could increase the revenue by imposing some tax on the profit earned by the oil companies on the export of crude oil. Windfall tax is reviewed every 15 days by the Central Board of Indirect Taxes and Customs.