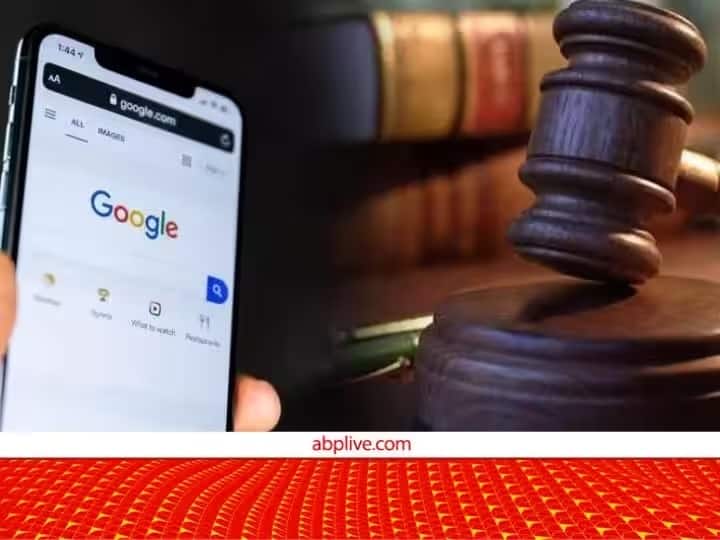 Google vs CCI Case Judgment: The world’s biggest tech giant Google (Google) has got a setback today. The Supreme Court on Monday refused to grant interim relief on a petition filed against the Competition Commission of India (CCI) decision on Google. Now the next hearing on this matter will be on January 18. It is known that a fine of Rs 1,338 crore has been imposed on Google by CCI. Google is facing this fine for abusing its supremacy in the mobile ecosystem. Google has appealed in NCLAT before the Supreme Court. Later NCLAT also refused to grant interim relief to Google.

what did the chief justice say

A 3-member bench headed by Chief Justice DY Chandrachud of the Supreme Court has flatly refused to give interim relief on the petition in the hearing. He asked senior advocate AM Singhvi, appearing for Google, whether Europe’s standard can be implemented in India or not? Earlier, Google’s lawyer Singhvi had appealed for hearing stating this urgent case.

Learn about the case in detail

No relief from NCLAT

On the other hand, Google appealed against the CCI order in the National Company Law Appellate Tribunal (NCLAT), but no interim relief was received from there. After which, on January 4, the tribunal refused to stay the order of the CCI, saying that this appeal was made on December 20, two months after the order came. Google said in its petition that the CCI order is going to be effective from January 19, 2023 and it had appealed in NCLAT a month before that. Also said that he cannot be punished for using the right of appeal.

Amazon Layoffs: People crying in the office of Amazon India, after leaving the job, the employees expressed pain