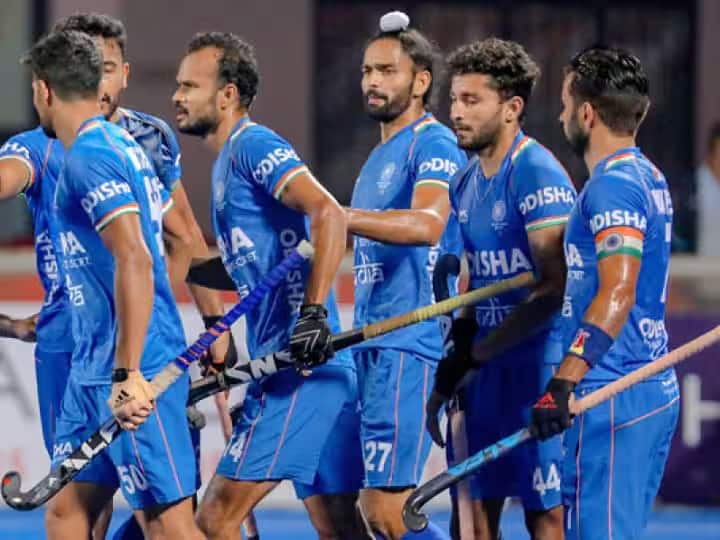 FIH Hockey World Cup 2023, India vs Wales: In the Hockey World Cup, Team India defeated Wales by 4-2, showing an amazing game. The Indian team had put pressure on the Wales team by taking a lead in the first half of the match itself. Shamsher Singh scored the first goal for Team India in the 21st minute of the match. At the same time, Akashdeep Singh showed an amazing game in the match and scored two great goals for India in the 32nd and 45th minutes.

India took the lead at half time itself.
In their third match today, the Indian team took a lead in the half-time itself against the Bells. From India, Shamsher Singh showed a brilliant game in the 21st minute and scored a brilliant goal on the penalty corner. Shamsher Singh hit a sharp shot in the penalty corner which the Wales goalkeeper failed to stop.