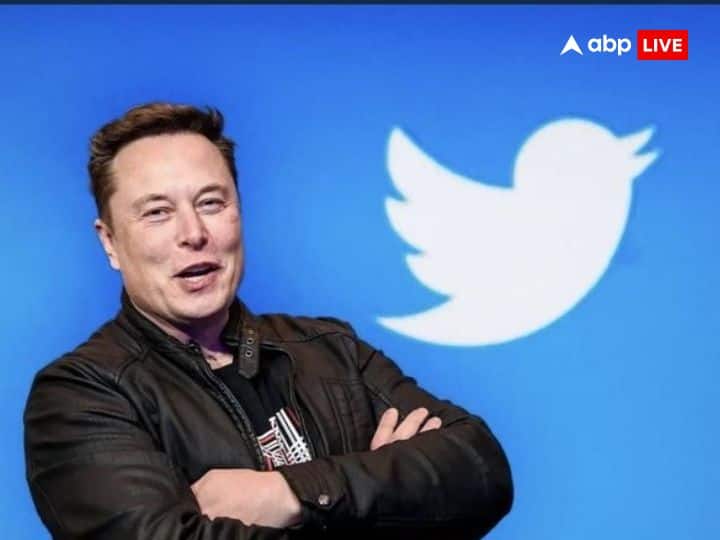 Elon Musk Selling Twitter Items: Elon Musk, once the richest man in the world, is in huge loss after buying Twitter. The condition is such that he is unable to pay the fare of the Twitter office and the plane. Because of this, the time has come to sell the goods present in the Twitter office. ​631 items are being auctioned from the Twitter office. This auction is being conducted online for 27 hours by Heritage Global Partners Inc.

Elon Musk Networt, who once had assets of $ 340 billion, has not had a good year. Musk has suffered a loss of $ 200. At the same time, Elon Musk’s difficulties increased after buying Twitter for $ 44 billion. To manage Twitter’s losses, Elon Musk first laid off employees. Then the facilities were cut and now they are managing the expenses by auctioning the goods.

According to a Bloomberg report, Twitter is conducting an auction for the sale of goods from its San Francisco headquarters. This 27-hour auction is being organized by Heritage Global Partners Inc. In this auction, Musk is selling many memorable things related to Twitter.

Company memorabilia already included in the auction included a large Twitter bird statue and an “@” symbol sculpture planter. The neon logo received 64 bids worth $17,500. The Twitter statue had 55 bids, bringing its price to $16,000, while the “@” statue received 52 bids for its $4,100 price.

The organizers said that this auction does not mean that the purpose of the sale of the company is to increase the financial condition of Twitter. A representative of Heritage Global Partners told Fortune magazine last month that the auction had nothing to do with their financial situation.