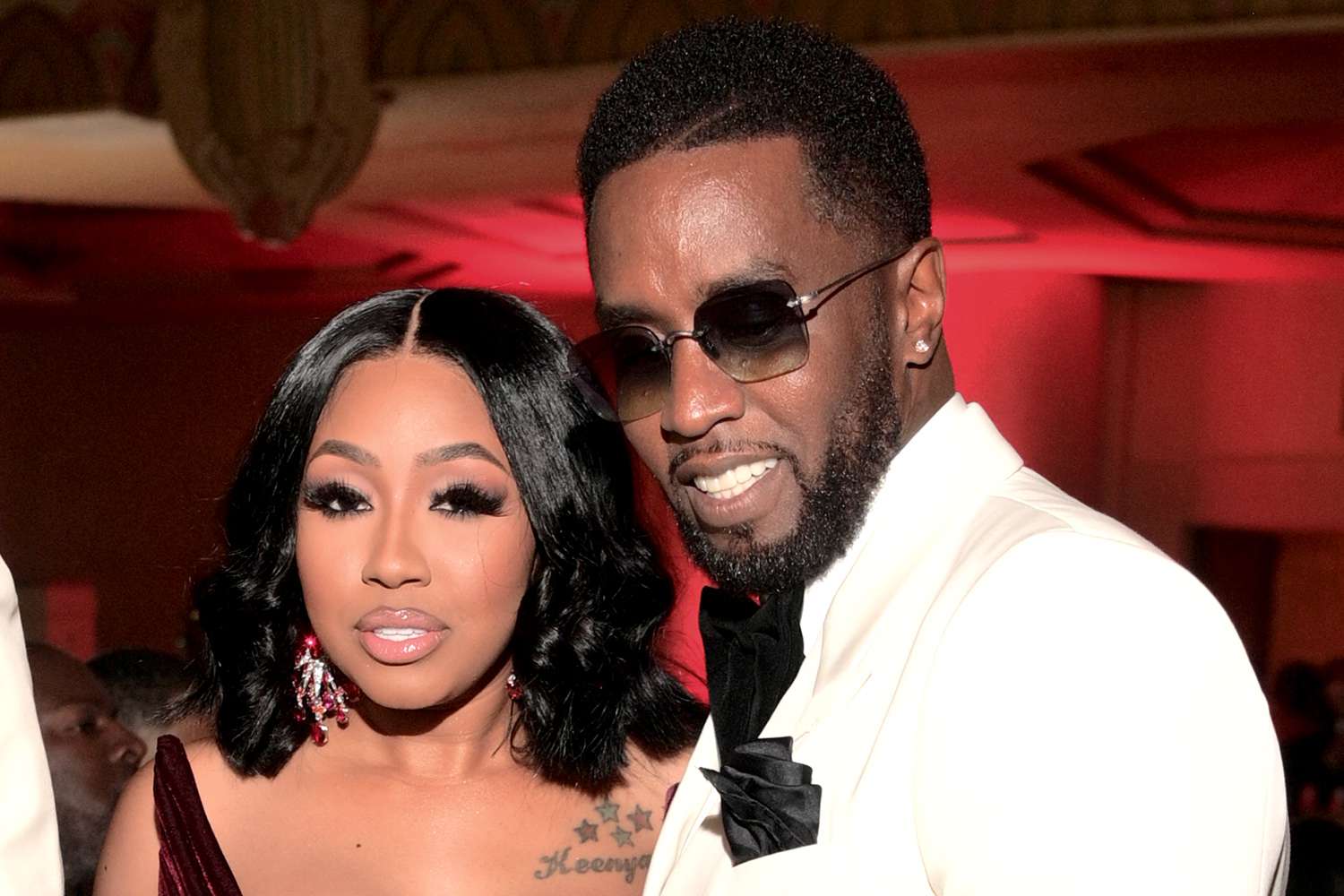 Sean “Diddy” Combs and Caresha “Yung Miami” Brownlee have been the subject of dating rumors since the summer of 2021, and while the two were evasive about their involvement for some time, 2022 turned out to be the year of clarity.

Between countless Instagram stories, various vacations and several public displays of affection, it seems like these two have deep love for each other. Still, that doesn’t mean they’re tied together in the conventional sense, as they’ve made it clear they’re each allowed to see other people while also hanging out with each other.

With all the talk surrounding them, here’s the timeline of Diddy and Yung Miami’s relationship.

Rumors that the two musicians were together were floating about for at least a year before the Bad Boy Entertainment CEO seemingly gave confirmation. In June 2022, Diddy appeared on an episode of Yung Miami’s podcast Caresha Please — which airs on his network Revolt TV — where he gave some insight into their status.

“We date,” he responded after the 28-year-old City Girls rapper famously asked him, “So what we is?”

“We’re dating. We go have dates. We’re friends. We go to exotic locations. We have great times,” the music mogul stated.

While the 2022 BET Awards had several amazing moments, it was Yung Miami’s bold public display of support for Combs that had the Internet buzzing.

Diddy was honored with the BET Lifetime Achievement Award and to show that she was ride or die for her beau, Yung Miami held up a bright red sign that had the words “Go Papi” emblazoned on it as the music mogul was making his acceptance speech.

The moment would have been heartwarming, but Diddy forgot to acknowledge the “Act Up” rapper and instead mentioned his exes, Cassie and the late Kim Porter.

He did, however, do right by the rapper, later giving her a special shout-out in a now-deleted Instagram post. “This is one of the sweetest things anyone’s ever done for me!” he wrote. “Thank you Shawty Wop!”

Following the BET Awards, speculation surrounding the stars’ relationship status heightened with fans wanting to know if the two classified themselves as together.

“He sees other people outside of me, and I see people outside of him. I’m young. I’m dating. I’m, you know, having fun. I’m doing me. He’s doing the same thing. I can’t speak for exactly what he doing or who he seeing, but we single and we dating.”

In May 2022, Combs revealed he was making his way back to his musical roots by announcing a new R&B record label, Love Records, and a new album.

As part of the upcoming album’s release, the 53-year-old mogul featured his “Shawty Wop” on two songs. Yung Miami was on the remix of his track “Gotta Move On,” and she also appeared as the leading lady in the video for “Diddy’s Freestyle.”

On Dec. 10, 2022, Combs surprised the world with the announcement that he welcomed a new addition to his family.

“I’m so blessed to welcome my baby girl Love Sean Combs to the world,” the father of seven tweeted. “Mama Combs, Quincy, Justin, Christian, Chance, D’Lila, Jessie and myself all love you so much! God is the Greatest!”

Shortly after the announcement, the Internet once again went into a frenzy questioning the validity of Combs and Brownlee’s relationship, with some even calling her his side chick, as she is not the baby’s mom. There was so much chatter that Diddy took it upon himself to defend her.

“@yungmiami305 is not my side chick. Never has been, never will be,” the “Come to Me” rapper wrote. “She’s very important and special to me, and I don’t play about my Shawty Wop. I don’t discuss things on the internet and I will not start today.”

Brownlee also went on the record to defend herself and let fans know she is not being strung along. She told Black Enterprise, “There are people who think that I’m like a side chick and he can just do whatever he want, and I’m just over here head over heels. No, it goes both ways. Ain’t nothing one-sided over here.”

Despite all the drama, the pair seemed to be going strong as they spent New Year’s weekend in St. Barts, luxuriating on a yacht together.

Yung Miami posted a carousel featuring several adorable photos of their holiday break. “Another 365 days around the world with you 🥰 Happy New Year!” she wrote.